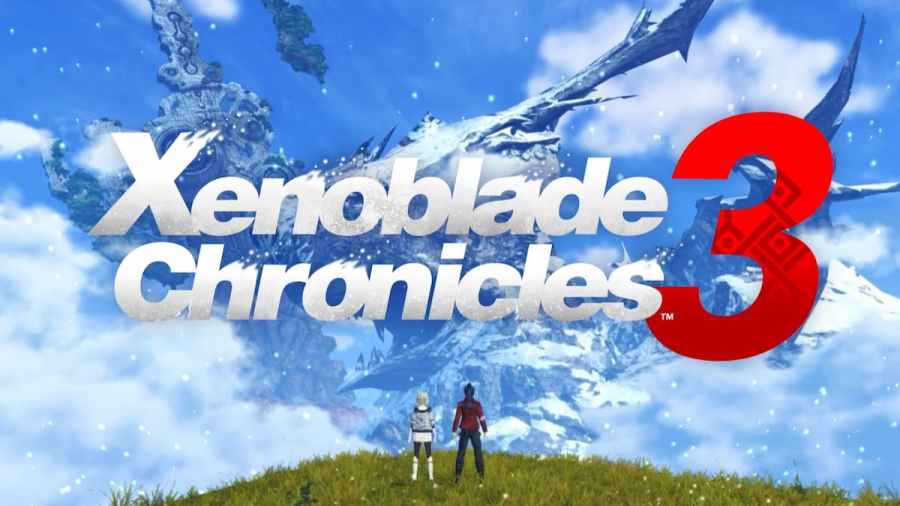 Defenders are the underrepresented champions of Xenoblade Chronicles 3. Though other roles come with a multitude of classes to choose from, defenders only have three. That being said, the three classes offered to provide major benefits for your group. Below, we've ranked them all so you can choose the best character and class for you.

Related: Where to find all 19 Nopon caravans locations in Xenoblade Chronicles 3