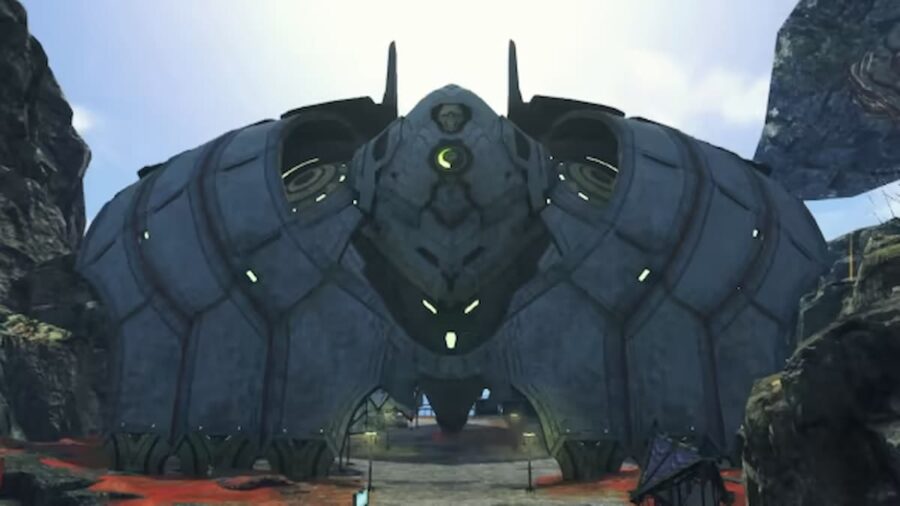 Xenoblade Chronicles 3 offers a complete action role-playing game experience, from boss fights to helping the people of Aionios with their problems. Being on good terms with locals in colonies is vital to your cause, as they can help you in many ways. In order to establish a good relationship with them, you'll need to meet their requests. That way, you'll build your affinity in Xenoblade Chronicles 3.

Related: All classes in Xenoblade Chronicles 3

How to build up affinity in XC3?

While you explore the rich world of Aionios, you'll encounter settlements of Agnus and Keves nations. These colonies are, in many ways, typical RPG towns where you can upgrade your abilities, cook, craft gems, and solve the problems of its citizens. By helping them you'll not just feel great, because you're a good person, but also get some excellent rewards. There are several ways to build up affinity in Xenoblade Chronicles 3:

Talk to colonists to improve affinity in XC3

The first thing you need to do is to talk with every non-playing character that is marked with a star. That doesn't automatically mean these folks have a quest for you. Sometimes they just want to talk with someone. So, you need to listen to them, and your affinity level will rise slightly. This way, everyone will know you're a guy with the patience to listen to residents' everyday problems.

This is an advanced level of talking with towns folk. You still have to talk with everyone you see, but in this case, there will be situations where conversation opens more options. In most cases, you'll get a chance to complete quests and improve your affinity level. So, all you have to do is walk around and talk to everyone who has something to say. If you're in luck, you'll get something to do for them.

Related: How to farm Nopon Coins in Xenoblade Chronicles 3

Paying respect to fallen soldiers from colonies will improve your affinity level. Soldier's husks can be found on the map. Then all you have to do to give them a proper send-off is to interact with them. That will make your character pay respects by playing the flute. You'll see these locations on a map when you are near enough.

Collectopaedia is a system that organizes your quests so you don't get lost in that much information. All you have to do is to get the assignment, complete it and register your success in a particular Collectopaedia Card. This way, you don't have to return to collect your reward. Where are the good old days when you had to go across the world and back, just to deliver some magical flowers…

By improving your affinity level in Xenoblade Chronicles 3, you'll get bonuses that improve your skills across several categories. The more popular you are in colonies, the better are rewards. So, all you have to do is be kind to your neighbors, mow their lawns, or at least kill some monsters. Here are affinity bonuses that await you if you play nice:

What does building up affinity do in Xenoblade Chronicles 3?