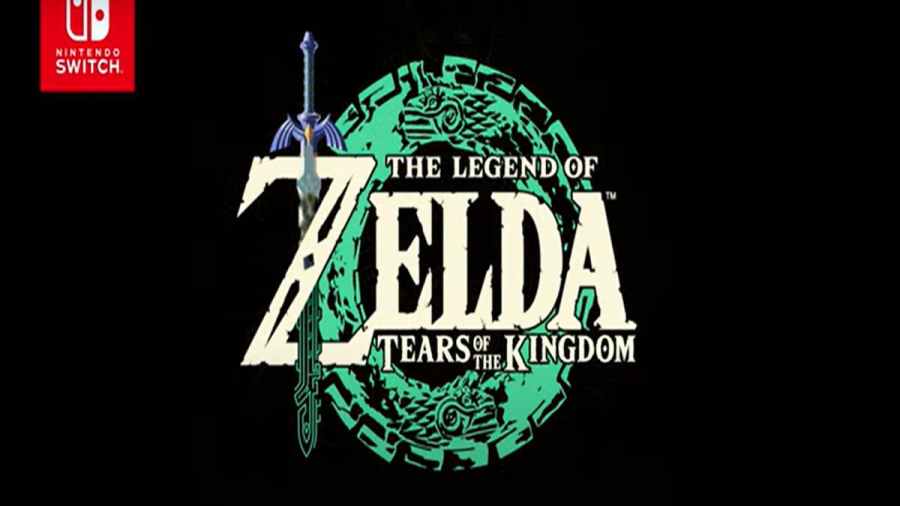 Fans have effectively had six years to debate what they would like to see in a sequel to the seminal Breath of the Wild. Now that the release date is fast approaching for The Legend of Zelda: Tears of the Kingdom, fans will be able to have some of their dreams realized. Breath of the Wild introduced a new Hyrule, which had many mysteries hidden within—finally, some of these questions can start being answered.

What do fans hope to see in Breath of the Wild sequel?

Answer mysteries of the Zonai

The Zonai tribe had an architecture that featured prominently throughout Hyurle in Breath of the Wild. Not much of the tribe is known, though, other than they lived in Hyrule long ago. The trailers for Tears of the Kingdom also featured lots of Zonai architecture, so it's likely the lore of the Zonai will finally be expanded on in the new game.

Breath of the Wild was different than every other Zelda game in that it emphasized exploration over dungeons. This gave players a huge sandbox to play in, but focusing again on dungeons would be something fans would love to see. The Divine Beasts were a little uniform in presentation, and the sequel will be an opportunity to see more variety in terms of dungeons.

Many Breath of the Wild players endured pain (and spent a lot of Rupees) trying to get Tarrey Town set up. It would be lovely to see this part of Akkala completely finished when players start out in Tears of the Kingdom, as it's a peaceful area that features Goron, Gerudo, and Rito influences together.

Related: The Legend of Zelda: Tears of the Kingdom – Trailer Breakdown

The Return of Ganondorf

From what eagle eye fans could see in the trailers, there is a strong possibility that the villain from The Legend of Zelda: Ocarina of Time is making a comeback in this new title. Players did get to fight Ganon in Breath of the Wild, but technically they've never fought him in Ganondorf form. There is one trailer in particular where it looks like he is being resurrected.

Zelda made one key comment in Breath of the Wild that always could have hinted towards a sequel. She said there were problems with Vah Ruta, the Divine Beast that rests behind Zora Domain. Trailers for Tears of the Kingdom have shown Zelda and Link traveling through some dark caves, and many fans think this could be below Zora Domain. It would be unbelievable to see what secrets lie below there.

Want more Zelda guides? Pro Game Guides has you covered with The Legend of Zelda timeline, explained (With Tears of the Kingdom).

5 Things we would like to see in Zelda: Tears of the Kingdom