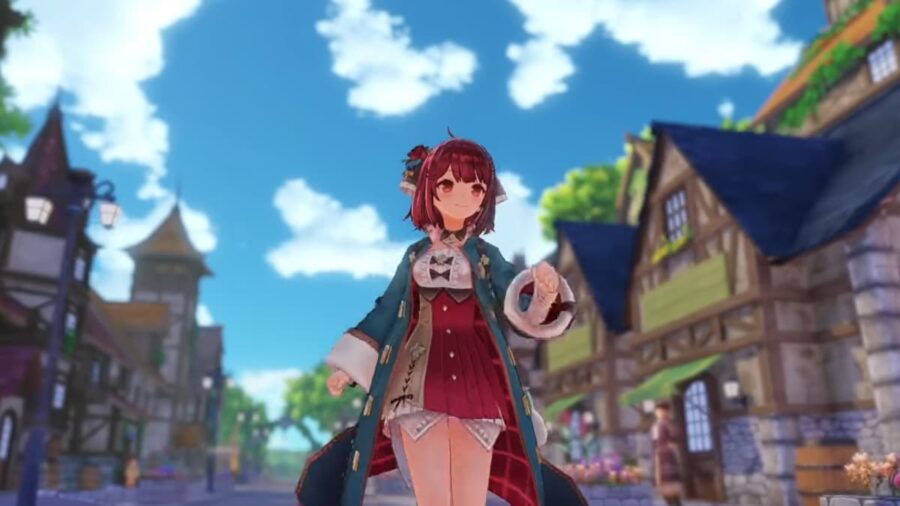 If you're into JRPGs, then you have probably noticed the name Atelier popping up for several years now. The series seems to be putting out titles just about every year, and all of them have different subtitles. Just what are the Atelier games, and are they worth picking up for you?

The Atelier titles are based on alchemy and making your way as an alchemist. They are focused on the events of the character's daily life and give players a break from the dark themes present in most JRPGs. It has an innovative crafting system that relies on you going out on monster-harvesting adventures.

Related: How to get better materials in Atelier Ryza 2

While there are over a dozen games in the series, a large majority of them aren't connected. If they are, then they will have a number indicating that they are a sequel and continue the story of the alchemist named in the title.

If you are looking to start the series, you can pretty much pick up just about any game, given it isn't a sequel. Every Atelier game is inviting and focuses on the charming aspects of the characters inside of it. As of right now, Atelier Ryza is the most popular place to start in the franchise.

For more on the Atelier series, be sure to check back here at Pro Game Guides!

What are the Atelier games about?