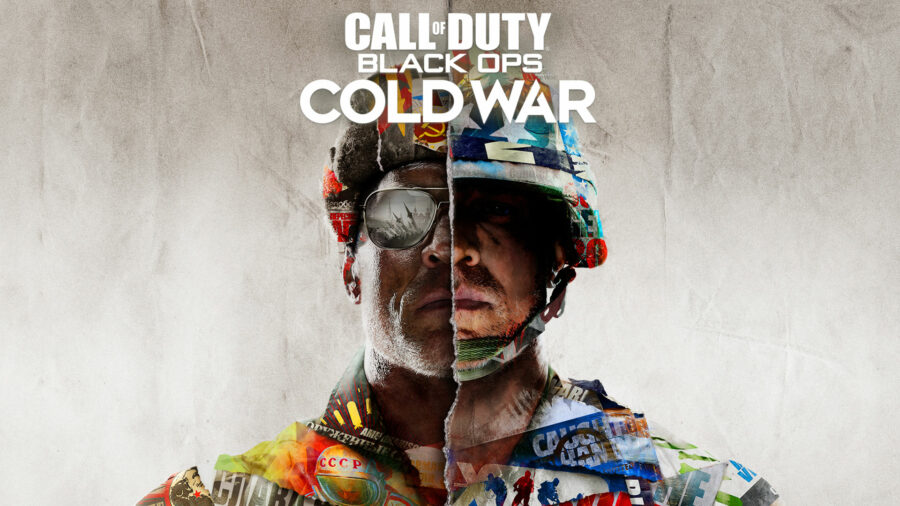 The latest Call of Duty is here; players all over the world can dive into the Cold War! Many fans wonder how to get the best ending possible from the game, as undoubtedly, playing it through the first time, they did not get this ending, as you need to collect every piece of evidence in the campaign to get it.

Nowhere Left to Run is the very first mission of the Cold War campaign and where the first piece of evidence is located to crack the Floppy Disk. To get the evidence, you must not throw Qasim off the roof; if you do so, you will lose the evidence until you replay the mission. If you don't toss Qasim off the roof, you'll be rewarded with a Coded Message.

In the mission Brick in the Wall, about halfway through the mission, you'll meet a woman with an umbrella, and she'll mention an informant who's been stowed away. This unlocks a side mission that gamers must follow the waypoint to the building with a blue door with the numbers 732 above it. Pick the lock and shoot the enemies inside. Inside this room, in a corner, is the informant, untie him from the chair, then grab the audio reed from the table.

Once these two pieces of evidence have been obtained, go to the Evidence Board and decrypt the Floppy Disk. To do this, you need to crack the broadcast number, and the city correlated with it. First, look at the Coded Message; you'll have a line of red and blue numbers. The rest is gibberish and unrelated.

To get the first half of the password, examine the front page of the Observer you receive in the mission Redlight, Greenlight. On the front page, you'll notice there are individual letters highlighted in red. When these letters are rearranged, they spell out the name of the city. The frequency beside the city name is the first password.

To get the second half of the password, you need to figure out the number pattern of the red and blue numbers on the Coded Message. There will be two question marks on the line, and you have to work out what numbers go in their place. It's straightforward. To solve red, go left to right, and to solve blue, go from right to left. Use the image below as an example, but everyone's Coded Message will be different.

Once you've worked out the two missing numbers, those numbers together are the second password. Go to the number station broadcast, and look for the frequency 2,8,2,2 (Red 28, Blue 22). Next to this frequency, the city's name is the password, which is Houston, in this case.

All Season 6 Bunker locations in Call of Duty: Warzone