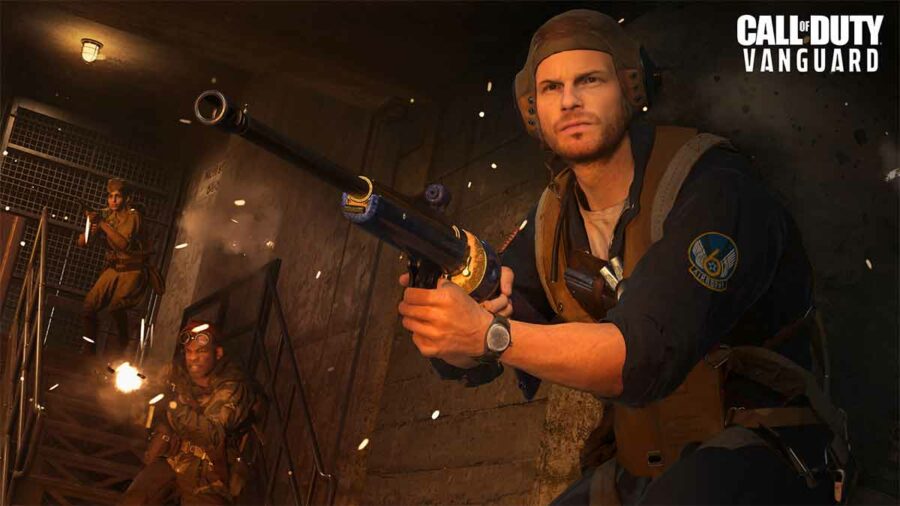 The Call of Duty and Sony collaboration has brought several exclusive content and rewards for PlayStation users. PS4 and PS5 players previously received one-year exclusive access to game modes such as Spec-Ops in Modern Warfare and Onslaught Zombies in Black Ops Cold Wars.

Vanguard players with a PlayStation Plus subscription receive the Season One Combat Pack for free. In order to get the rewards, search 'Warzone Combat Pack Ace' in the store and download the data pack. The following rewards are included in the Combat Pack:

Related: All new Weapons in Season 1 of Call of Duty: Warzone Pacific and Vanguard

Although Vanguard doesn't have a PS exclusive game mode, it offers the console players some irresistible rewards and bonuses. In addition to the Seasonal Combat Pack, Call of Duty: Vanguard features other exclusive rewards including the following: