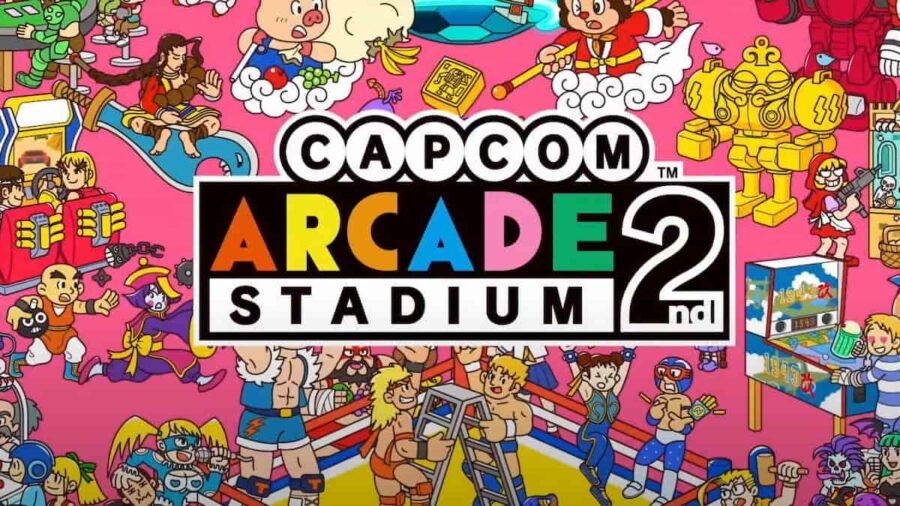 Why get one arcade-style game when you could have 32 in one package deal? That's what Capcom is bringing to players in July 2022 with Capcom Arcade 2nd Stadium. It's available for pre-order on most of the various platforms it will be released on.

What is Capcom Arcade 2nd Stadium about?

What is the release date of Capcom Arcade 2nd Stadium?

Fans of the first Capcom Arcade Stadium don't have to wait too much longer to get their hands on the latest installment in the series. Capcom Arcade 2nd Stadium officially releases for all players on July 22, 2022.

Related: What is Neon White? Release date, platforms, and more

What platforms is Capcom Arcade 2nd Stadium going to release on?

Capcom Arcade 2nd Stadium will be released on most platforms available, specifically Steam, Xbox, PlayStation, and Nintendo Switch. This is certainly good news for fans who want to play their beloved arcade games on something other than a PC. As far as the trailer indicates, the release date should be the same across all platforms.

How do you pre-order for Capcom Arcade 2nd Stadium?

Pre-orders for Capcom Arcade 2nd Stadium are not available on Playstation 4, though we don't know why beyond Capcom confirming this fact in the trailer during the 2022 Summer Game Fest. How you pre-order will depend on which platform you are trying to get the game through, though all have the same basic idea. Simply go to the game store (for example, Nintendo eShop), search for the game, and look for the Pre-Order button where the purchase option normally is.

Want to read more about upcoming games? If so, check out What is Goat Simulator 3? Release date, platforms, & more! on Pro Game Guides.