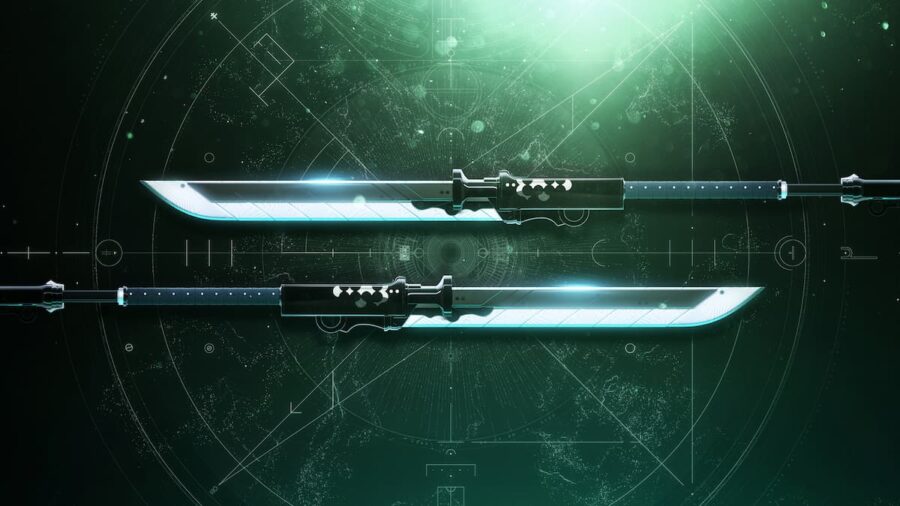 With the release of Destiny 2's The Witch Queen expansion, crafting has come to the looter shooter. The first weapon that Guardians will craft is the legendary Glaive, The Enigma.

As players level up the weapon through use, it will unlock more perks that can be crafted when reshaping the weapon. To craft the recommended build, players won't actually need to level the weapon, as all perks are available at level one.

The Glaive has proven to be an incredibly popular weapon type, especially in PvE content. When combined with Season of the Risen perks, the Enigma becomes capable of stun-locking enemies. This is especially handy when dealing with the Legendary campaign.

Check out All new weapons in Destiny 2: Season of the Risen only on Pro Game Guides.

Best perks for crafting The Enigma glaive in Destiny 2