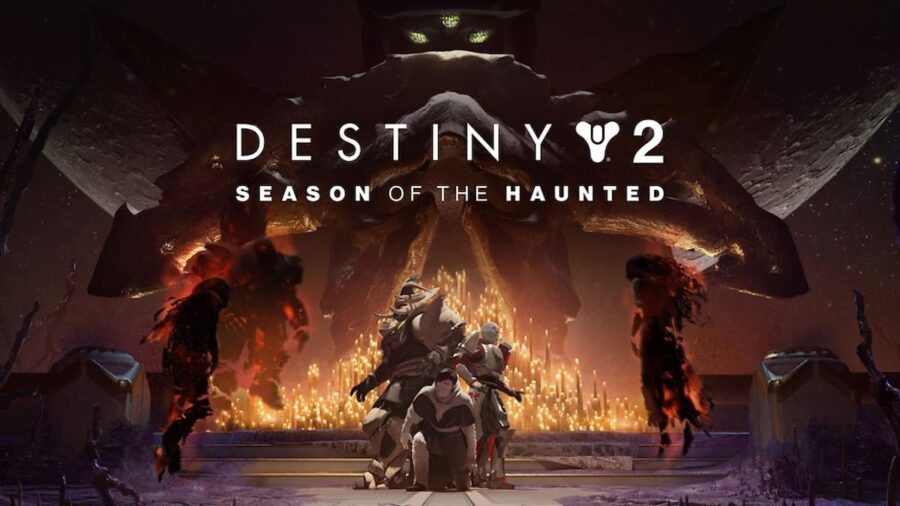 With the weekly reset in Destiny 2 comes another spooktacular set of challenges. Week 5 only has seven to complete, but for those who haven't been keeping up, they might be more of a hurdle, as several are continuations of previous weeks. Let's take a look!

What are the Season of the Haunted Week 5 Challenges in Destiny 2?

Related: All Calus Bobblehead locations on the Derelict Leviathan in Destiny 2 – #1 Fan Triumph

Linking the Chain of Command

For more Destiny 2 goodies, check out The complete story of Destiny 2 Season of the Haunted (so far) on Pro Game Guides.