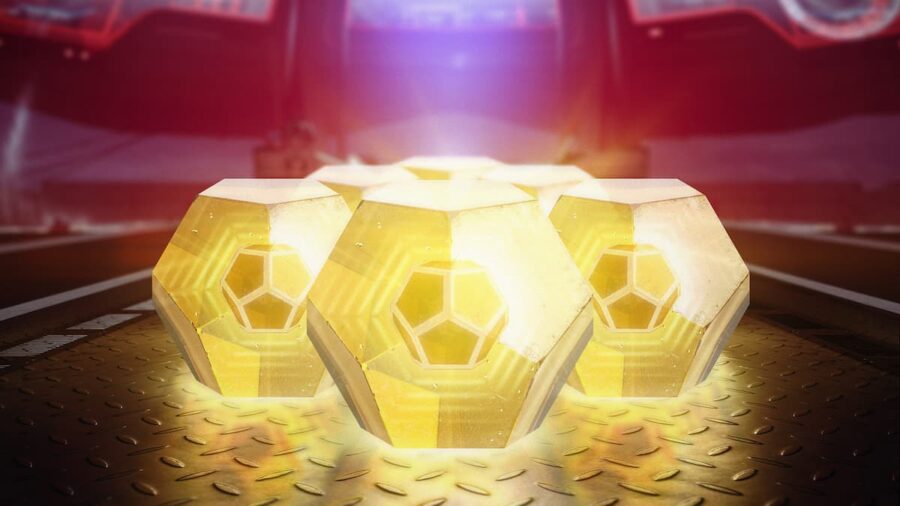 Arbalest is an Exotic Linear Fusion Rifle that inflicts increased damage to enemy shields. This Linear Fusion Rifle is one of the more powerful Kinetic weapons and is worth acquiring. The methods of obtaining Arbalest have changed throughout the years, but here's how to currently get Arbalest in Destiny 2.

How to get Arbalest in Destiny 2

How do you get Arbalest?

Although the process of acquiring Arbalest was once more complicated, it is much simpler now. Arbalest cannot be purchased at the Monument to Lost Lights kiosk like other Exotic weapons, rather, it must be obtained through random Exotic engram drops.

Arbalest can also be bought from Xur, as well as Exotic engrams that may drop the weapon. Otherwise, players can only gain Arbalest from farming random world drops, PvE, and PvP drops. If players are able to get their hands on this Linear Fusion Rifle, they should definitely add it to their loadout. Arbalest is a consistently viable weapon and is especially effective against Barrier Champions.

Related: Destiny 2: Best Exotic Weapons & How to Get Them

In the past, getting Arbalest was more straightforward. In the 2019 Revelry event, players could purchase Arbalest for 300 Reveler's Essence, but only after completing the Party Hard triumph, which required intense grinding.

Although obtaining Arbalest is tricky, it is a powerful weapon that removes the need for Anti-Barrier mods. This frees up a slot in your armor, allowing for other powerful mods. It was also the first Linear Fusion Rifle of its kind, since every other Linear Fusion before it was restricted to the Heavy weapon slot. Before Arbalest, Linear Fusion Rifles always dealt elemental damage, but this weapon broke those expectations and paved a new way for Linear Fusion Rifles to come.

How to get Arbalest in Destiny 2