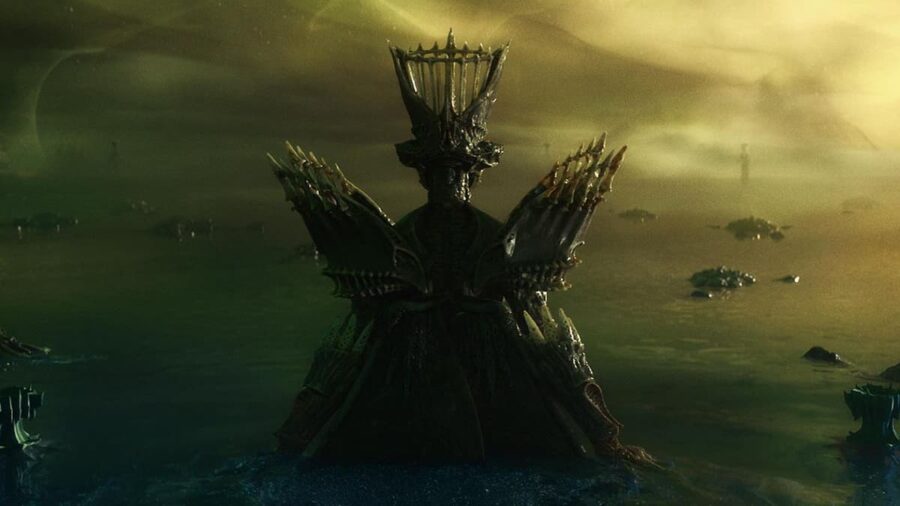 The Suros Synergy Origin trait is one of the newer traits in Destiny 2: The Witch Queen. When active, this trait grants bonus handling and reduces flinch from incoming attacks for a short period of time. The Suros Synergy Origin trait stacks with similar mods as well. And just like the other Origin Traits, this can only be applied to specific weapons.

Related: What is an Origin Trait in Destiny 2

Keep in mind, this trait cannot be equipped on any and every weapon. This trait is available on weapons manufactured by S.U.R.O.S only. For now, there are only a couple of weapons that have this trait.

What is the effect of the Suros Synergy Origin Trait in Destiny 2?