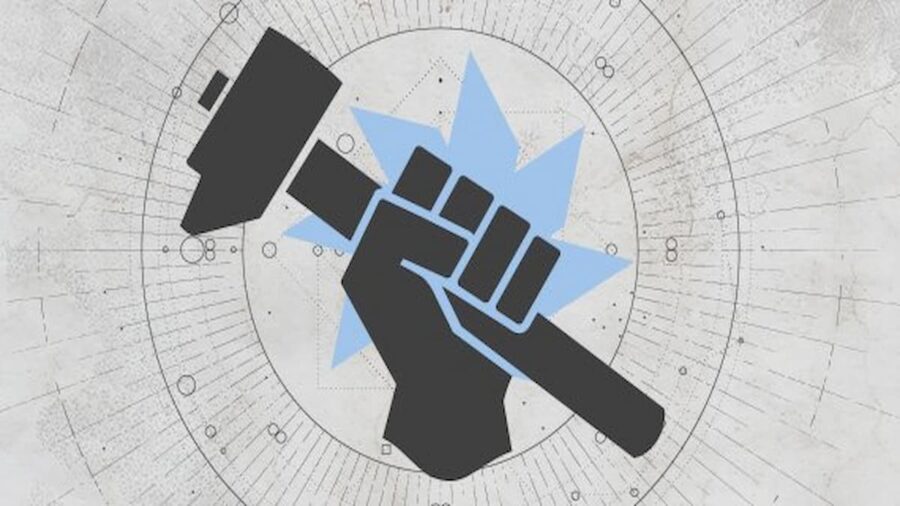 This Week At Bungie, otherwise known as the TWAB, is a weekly newsletter that updates Guardians on all things related to Destiny 2. This can range from in-game events to things happening within the community to upcoming changes and more. It's a smorgasbord of information that fans sit on the edge of their seat for.

The TWAB for Destiny 2 is released every Thursday. While typically released in the afternoon, there isn't a set time. There are several different authors for the weekly newsletter, and depending on the length of it, it could drop at any time on Thursdays.

Every Thursday, the internet erupts into an echo chamber demanding to know when the TWAB will be released. It usually trends on Twitter, and the query shoots up the charts on Google. The quickest way to know when the TWAB drops is to pay attention to the Community Managers' Twitter accounts, as they're fond of teasing when it will release. Otherwise, one could spend the day refreshing Bungie's homepage furiously.

At this point, asking "Where TWAB?" has become a meme, and even Bungie has gotten in on it. Fans of the inside joke can grab a shirt asking that poignant question from Bungie's store.

When does Bungie release the TWAB for Destiny 2?