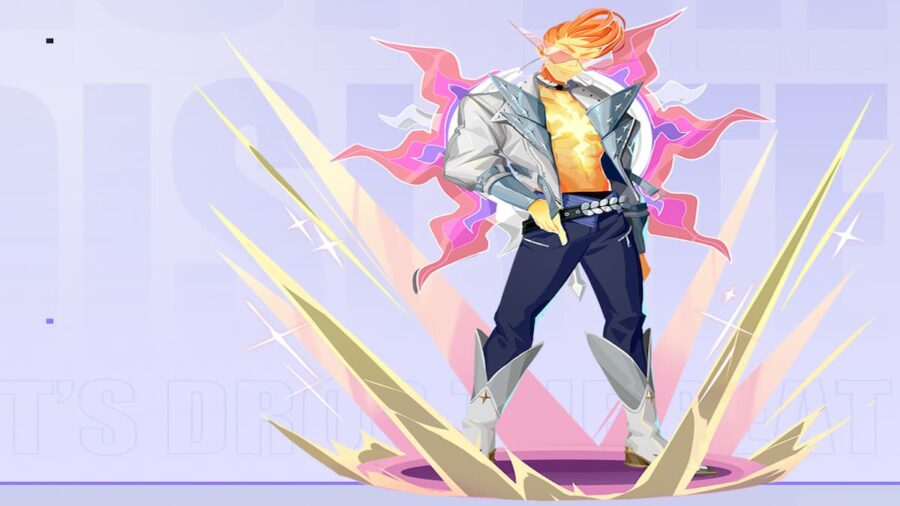 All Controllers in Dislyte ranked

Related: How to Change Accounts in Dislyte

What Controller should I use in Dislyte?

When choosing a Controller in Dislyte, you will ultimately want to go with the S and A tier Controller. These are going to be the strongest and most versatile Espers to fill this role. Lucas, Long Mian, Pritzker, and Celine excel at debuting and disabling enemies with negative status effects that can heavily disrupt your opponent's strategies.

Tiye, Sander, Jeanne, and Melanie can fill the same role to an extent, but they have other specialties that make them worth using. Jeanne has a stunning effect on each of her attacks that potentially keeps enemies from moving at all. Sander excels at rebuffing the enemy while also powering his own abilities through speed and attack.

Each Esper has unique abilities that can benefit your squad throughout the early, mid, and late game. There are also several game modes that require different strategies. Since Controllers primarily focus on buffing and rebuffing, you should rotate Espers until you find a strategy that works for you.

For more information on Dislyte, check out Best DPS Espers in Dislyte and How to level up your characters quickly in Dislyte on Pro Game Guides.