Fortnite now allows you to soar through the skies in the new Airplanes (X-4 Stormwing) that were added to the game. We've got all you need to know about this new addition to Fortnite, including all of the spawn locations, controls, and tips and tricks on how to best utilize the planes!

These add a huge new dimension to the Battle Royale mode in Fortnite. Not only can you now cover great distances quickly, you can harass players by firing at them, barreling through their structures, and knocking them off high structures to eliminate them. While we've had a couple new vehicles in the past, this is by far the most game altering addition to the game. 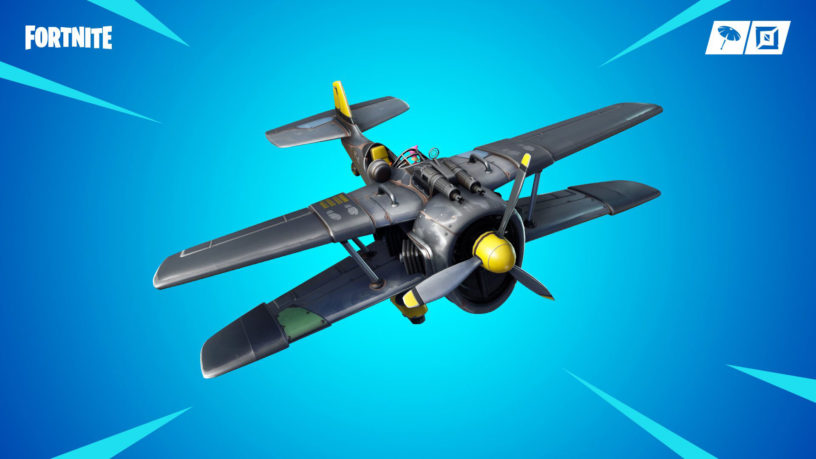 In addition to the following controls, you can also do a sweet barrel roll. All you have to do is either double tap Roll Right or Roll Left and you will do a full spin in that direction.

You are going to find a concentration of spawns in the new winter biome, but overall they are pretty scattered around the map.

How to Unlock the Thanos Skin in Fortnite

Fortnite Chapter 2 Season 4 Leaks – Everything we know about Season 14!