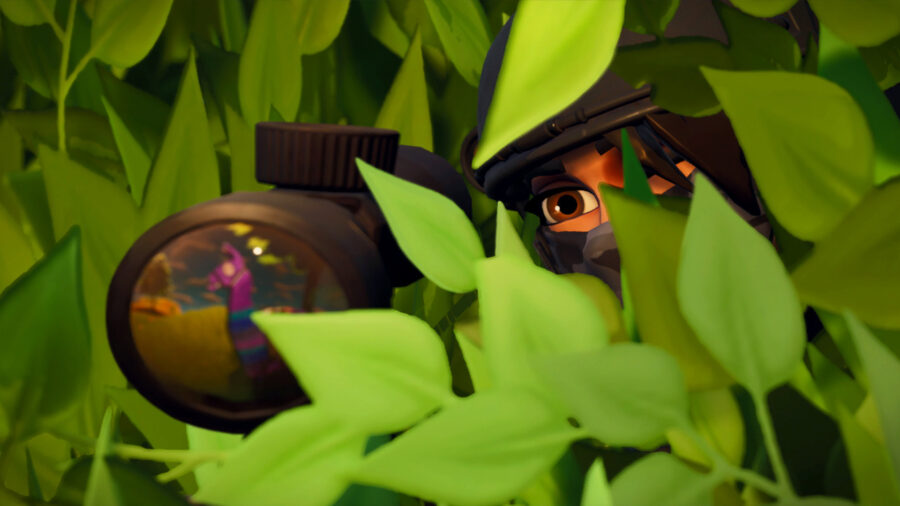 If you're looking for a roundup of all of the new Fortnite Leaked Skins then we have them all below! Fortnite Cosmetics Leaks can come out in multiple different ways. Most of the time they are found via datamines, but sometimes platforms accidentally reveal them early and promotional images will sometimes hit the web.

This post will be updated whenever more are datamined or revealed. This list contains Fortnite leaks and unreleased skins. We'll also be shifting the released ones out once they hit the shop.

The majority of the skins below will be added to the store eventually. However, there can be skins that could be available via other methods like the purchase of Save the World, or in other promotional ways. Most skins are datamined and then released within a week or two, but others have been sitting in the files for a while and we still aren't clear how they will be released.

Robo-Ray Pack Save The World Starter Pack has been released

Find out what's available for purchase in our Fortnite Item Shop post!

Fortnite Reboot a friend is back! These four cosmetics are what you can earn by bringing a friend back to the battle Royale. More details can be found here: How to Reboot a Friend in Fortnite

These are cosmetics that haven't been officially found in the files or have not been announced yet. They are usually leaked by guessing file names of skins and injecting the cosmetic into the game. You will also find that there are skins teased within the game itself or as part of Fortnite promotions.

Most back blings are connected to a skin, but on occasion they are sold separately by themselves.

Leaked sprays are usually given away with codes or part of additional challenges that Epic adds to the game for events.