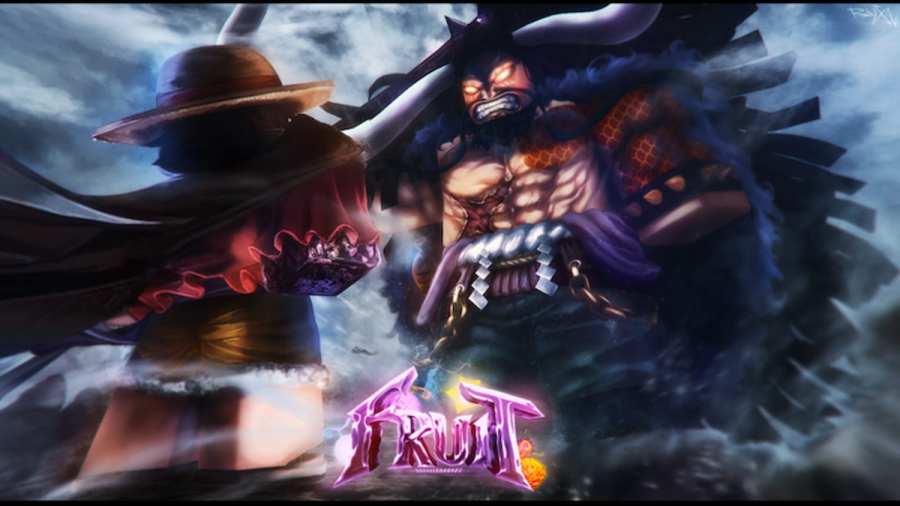 Fruit Battlegrounds is a Roblox fighting game inspired by popular anime titles like One Piece. Your goal is to become one of the greatest warriors, so you'll need all the help you can get. While we can't play instead of you, there is a way to help you! We've gathered all Fruit Battlegrounds codes to help you become even more successful in this game.

As the name suggests, Fruit Battlegrounds is a Roblox game where you'll have to prove your toughness while collecting the fruits. The codes you redeem most often will reward you with Gems. You use them for activities in the game, like spinning for fruits. One spin costs 50 Gems and grants you 0.14% to get legendary fruit.

Here you can find all working Fruit Battlegrounds codes.

These are expired Roblox codes for Fruit Battlegrounds.

How to redeem codes in Fruit Battlegrounds (Roblox)

Redeeming codes in Fruit Battlegrounds is straightforward. Follow our guide below for a quick claiming process.

How to get more Fruit Battlegrounds codes

Visit this page regularly to get more Fruit Battlegrounds codes. We're going to update this article as soon as new rewards arrive. In the meantime, you can follow game developers on Twitter @ZakSSJ, subscribe to their YouTube channel @zakssj8781, and join their Fruit Battlegrounds Discord Server.

Why are my Fruit Battlegrounds codes not working?

There are several reasons why you're having trouble redeeming Fruit Battlegrounds codes. The most common reason is code expiration. In most Roblox fruit games, codes tend to expire very quickly. To avoid missing out on valuable prizes, check this page often so you can redeem codes as soon as possible. Another reason for codes not working may be a simple typo. It's enough to make one mistake, and the code won't work. Avoid this issue by copying and pasting straight to the text box.

You'll notice strong players passing by you when you start the game. While some will be friendly, most will try to eliminate you. Avoid fights in the beginning, as you'll die in seconds. To prolong your fighter career, stay in a safe zone until they leave. If you leave the safe zone, you could be killed instantly. Remember, there are much stronger enemies that can kill you almost instantly.

What is Fruit Battlegrounds?

Fruit Battlegrounds is a player-vs-player Roblox action game where your main goal is to avoid stronger players so you can level up and have a better chance of defeating enemies. As this is a One Piece game like Roblox experience, the characters mostly show their skills with blades and Fruit powers.