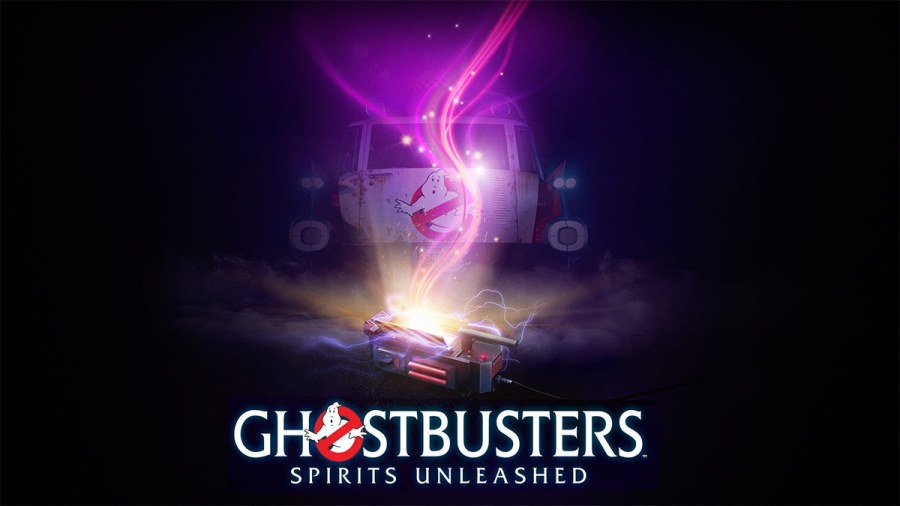 Ghostbusters: Spirits Unleashed is a multiplayer shooter game created by IIIFonic, also known as the developers of Friday the 13th. Available on various gaming platforms, the game lets you play in a squad of four where your objective is to track down and capture supernatural beings across the city. Here's everything you need to know about the fun-horror game.

During your 4v1 hunt for ghosts, you can team up with your friends, random online players, or bots. You get a variety of equipment that help you track down and capture ghosts. For instance, the PKE Meter is used to detect and unveil hidden ghosts and disable their movement. On the other hand, the Particle Throwers are required to capture ghosts by deploying traps. You can watch the announcement trailer for the game below.

What is the release date of Ghostbusters Spirits Unleashed?

Ghostbusters: Spirits Unleashed is scheduled for an Oct. 18 release worldwide. The game's standard edition costs $39.99, while the collector's edition goes for $69.99.

What platforms is Ghostbusters Spirits Unleashed coming to?

Ghostbusters: Spirits Unleashed is available on multiple platforms, including Microsoft Windows (PC), PlayStation 4, PlayStation 5, Xbox One, and Xbox Series X|S. The game requires a functioning internet connection for cloud save and online play. Remember that depending on your console platform, you can only access multiplayer features if you have an active PlayStation Plus or an Xbox Live Gold subscription.

How to pre-order Ghostbusters Spirits Unleashed?

Players can pre-order Ghostbusters: Spirits Unleashed from Aug. 18 onwards. Pre-ordering the game also makes you eligible for some unique in-game rewards. Depending on your platform, you can pre-order the game digitally on Epic Games Store, PlayStation Store, and Xbox Store. You can purchase physical copies from Amazon and your nearest retailers.

The following rewards are associated with the pre-order of the digital edition of the game:

The following rewards are given to users who pre-order the physical edition of the game:

Stay tuned to Pro Game Guides for more on Ghostbusters: Spirits Unleashed. In the meantime, head over to our article on All Playable Characters in Resident Evil Village Mercenaries Mode.