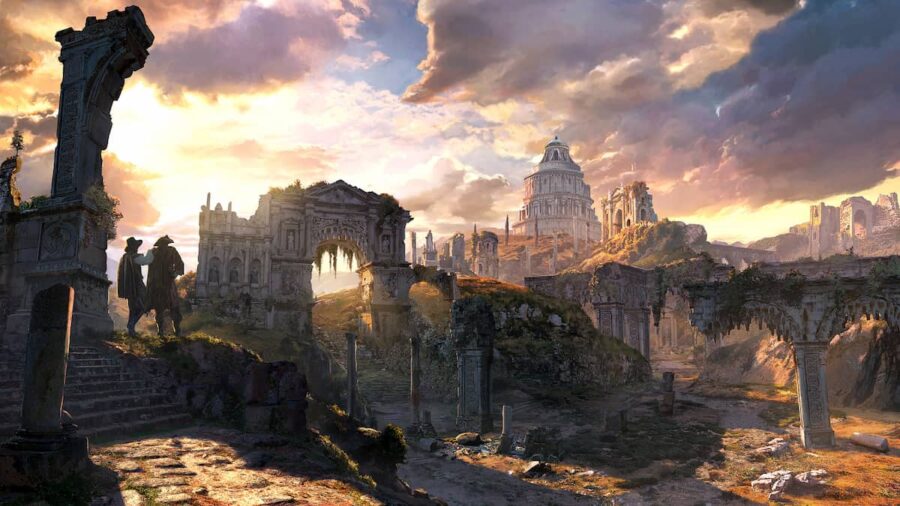 The sequel to Greedfall takes place before the adventures of De Sardet, the main character of the original game. In Greedfall 2: The Dying World, players will take control of a character who has come to Gacane, which is alluded to in much of the first game.

How far before Greedfall does Greedfall 2: The Dying World take place?

Greedfall 2: The Dying World takes place three years before the events of Greedfall. This is interesting as the main character of the original Greedfall has a notable influence on Teer Fradee and the old continent, where the second game takes place.

Related: Is De Sardet in Greedfall 2: The Dying World?

Players will see many things not included in the first game as they explore Gacane, the old continent. Players will be tasked with exploring the ancient lands of Uxantis and Olima, the city of stars of the Bridge Alliance, and uncovering their secrets. As they travel, players will explore the treacherous waters of the schemes and conspiracies of the various factions that control these nations.

Players will create their own characters and find allies to join them. Make them your friends, rivals, or even lovers by assisting them in their quests, discovering their secrets, and revealing them to you. You can also control them in battle and equip them as you wish.

For more from Spiders, the developer of Greedfall, check out When does Steelrising release? here on Pro Game Guides!

When does Greedfall 2: The Dying World take place?