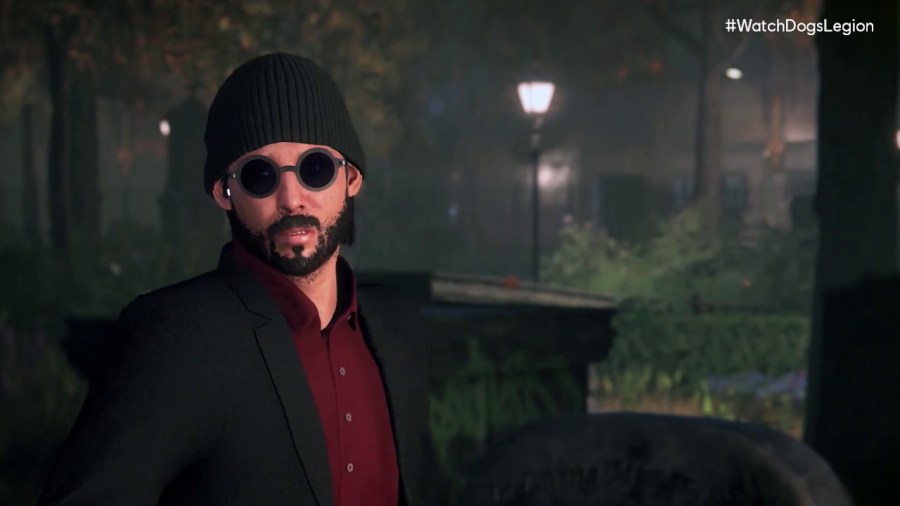 In Watch Dogs: Legion, there is a nigh-infinity amount of operatives you can recruit. Having a lot of these as part of your rebellion is extremely handy, especially if you are playing with permadeath mode enabled, as if all your operatives die, then it's game over for you! As you are playing this open-world game, you might unlock a character inspired by one of the greats, as Ubisoft has paid homage to one of the greatest people alive, Keanu Reeves.

How to get John Wick location

To get John Wick, you must go to the Nine Elms; this location is in the borough most southwest, right at the bottom of the map. In this small area of the map, you need to complete three side missions before taking on the special operative to unlock the inspired John Wick operative - the Hitman.

These three side missions are to neutralize a VIP, take photographic evidence, and sabotage. All three missions are pretty easy to finish, even more so if you have a cargo drone. Once they are done, Nine Elms will have been restored, and the Albion presence removed; the hitman character will now be unlocked.

You'll automatically enter a cutscene with Ellen, and you'll change into your new Hitman operative. However, there is a chance it could be either gender; there is no way of knowing until you change. Both are inspired by the legendary John Wick played by Keanu Reeves - though the genders may not look like John Wick in person, they embody his spirit.

With the hitman operative, you get three abilities:

You also get two weapons:

Before release, Ubisoft released a trailer for Watch Dogs: Legion, where it showed a John Wick inspired character shooting up a nightclub; if you've watched the movies, it's perfectly normal to see! The video can be seen below!

Watch Dogs: Legion – How to get John Wick?