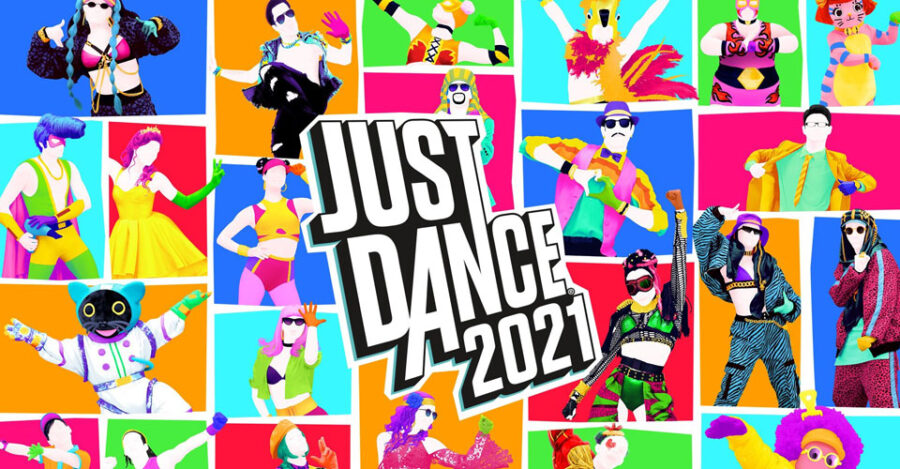 Today in a surprise Nintendo Direct Mini, Ubisoft showed off their latest Just Dance title, Just Dance 2021. The latest installment of this franchise will be released on November 12th of this year. The game offers 40 additional songs, a new quickplay mode, and an improved “World Dance Floor” for players to compete in tournaments online.

Ubisoft is also offering one month free of Just Dance Unlimited to those who purchase this latest entry to the franchise. This is the Just Dance subscription service that grants you access to an additional 550 songs. The new World Dance Floor will better pair players of similar skill levels when pitting them against each other. There will be new kid-friendly songs and the ability for you to customize playlists. Several new songs have already been revealed in a video from Ubisoft, but there are still 29 more songs to be announced. Here is a brief sneak peek at the new soundtrack:

No word if Just Dance 2021 is coming to the Wii or Wii U unlike last year, but it is confirmed for the Nintendo Switch, Playstation, Xbox, and Stadia.