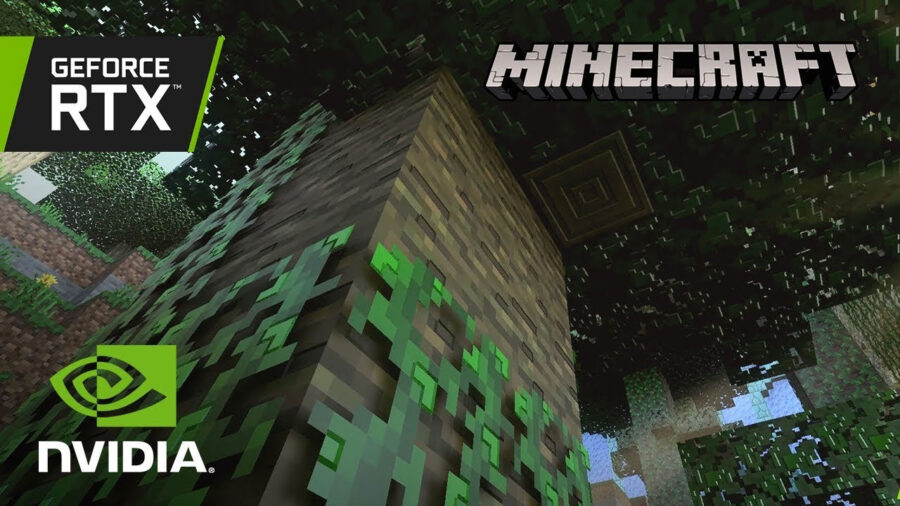 If you've been waiting to see how Minecraft will look with RTX enabled then your wish has been granted. While the beta has been out for a bit, this new update brings some new stabilization and bug fixes to the game. The beta does come with some caveats, because you won't have access to certain features and you will basically be placing your game in the work in progress version of Minecraft.

There's not a whole lot in this patch, mostly general performance fixes. They were also squad a couple of bugs as well. You shouldn't see blue squares appearing in textures anymore, your screen shouldn't appear to split up if your drivers are out of date, and unlit torches should no longer emit light.

You will want to be careful with participating in the beta, because any world you play while in it cannot be opened in previous versions of the game, so you will want to make copies of any worlds you are particularly partial to. The beta version is also going to be unstable, so this might not be the most fun way to play, if you're looking to really enjoy the game.

This beta is only available on Xbox One, Windows 10, and Android (Google Play) versions of the game. So, if you are on other platforms, or you play on Java on PC you won't be able to participate!

If you're on a PC, you will also need to make sure you have a NVIDIA GeForce RTX video card to see what all the fuss is about. This is what enable ray tracing, and makes Minecraft look particularly attractive!

If you would like to join the beta, you can head over to this link to learn how to participate! Learn more about this update in the patch notes here.

How to Breed Parrots in Minecraft?