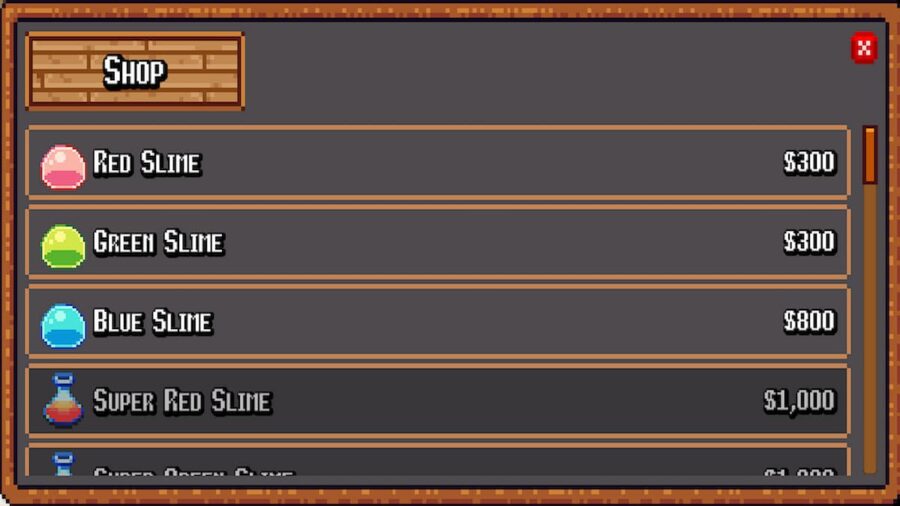 Slimes are one of the most important resources in Monster Harvest. Besides water, they are the primary way to influence your crops and you will need them to progress.

There are multiple types of slimes and they each have different effects. You can see their effects below.

As each slime has a different effect, you will need to manage your use of them to progress through the game and in general make your playthrough more enjoyable. You can also combine the effects of slimes as well. For instance, using red slime on a crop and then green slime will instantly give you a Planimal.

How to build and upgrade your buildings in Monster Harvest?

Can you run away from battles in Monster Harvest?

Can you drop items in Monster Harvest?

Can you heal your Planimals in Monster Harvest?

What Planimals Grow in the Dry Season in Monster Harvest

How to Expand your Inventory in Monster Harvest