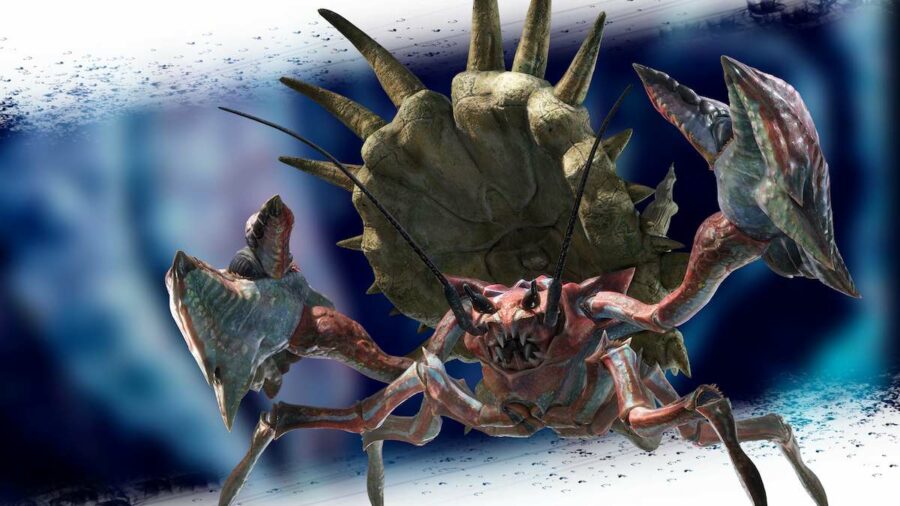 Monster Hunter Rise Sunbreak is a grand expansion that features a lot of monsters for you to take down. While you'll do your best to break and carve these monsters to make better weapons and armor, they'll also be doing their best to make the world's best hunter meet their doom. One monster who's a particularly hard nut to crack is Daimyo Hermitaur, along with another Carapaceon Shogun Ceanataur. Here are its weaknesses, resistances, & drops in MHR Sunbreak.

All Daimyo Hermitaur information and weaknesses in MHR Sunbreak

Large Carapaceons that live in coastal regions and sandy soil, Daimyo Hermitaurs use their massive claws to guard themselves against enemy attacks.

These creatures wear wyvern skulls on their backs, unlike the shells carried in their infancy. These shells serve not only as protection, but also as a method for attacking prey.

If you use weapons that are perfect for inflicting elemental damage—such as Dual Blades, Insect Glaive, and Sword and Shield—it's best to use Thunder> Fire>Ice in that order of effectiveness against Daimyo Hermitaur. It's pointless using Water or Dragon against this Carapaceon as it is immune to both types of damage.

You want to attack Hermitaur's head and claws for the best damage possible. But, if you have the sharpness, attacking its shell is the next best thing.

For Diamyo Hermitaur, Blunt weapons are the way to go for inflicting damage. Anywhere you hit will with a Blunt weapon deal decent damage, but its head, torso, and claws are where players should strike for increased damage. If you use Cutting or Ammo weapons, attack the arms and legs.

You can also get the following as dropped materials. These often drop from monster-on-monster fights: Hermitaur Cortex 80%, Fine Black Pearl 20%, and Crab Pearl + 80%.