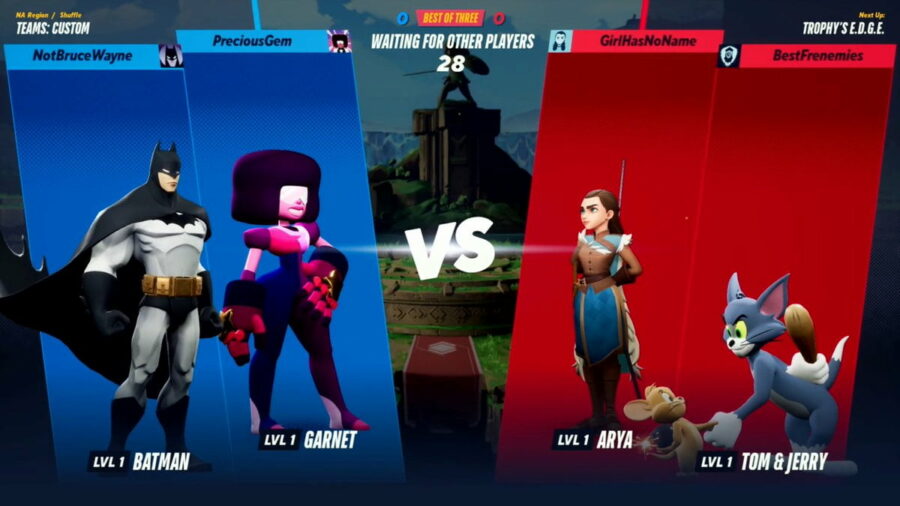 After months of leaks and speculation, Warner Bros. has officially announced the release date for its cross-over fighting game MultiVersus. Taking clear inspiration from the Super Smash Bros. franchise, MultiVersus features a star-studded cast that includes characters from all the different media franchises that Warner owns. The roster includes Superman, Batman, Wonder Woman, Tom and Jerry, Steven Universe, and more.

Related: All game modes in MultiVersus

Cross-play, or cross-platform, means players from different consoles can play online together. Cross-play has become a more common feature in games, with multiple high-profile games now allowing players to play matches across two different consoles. Despite how common it is becoming, Cross-play is not always a guaranteed feature in some video games. The future player base for MultiVersus probably appreciates Huynh's candidacy for revealing early on that the game will have cross-play.

For more on MultiVersus, including How to sign up for the playtest, keep reading at Pro Game Guides.

Will MultiVersus have cross-play?