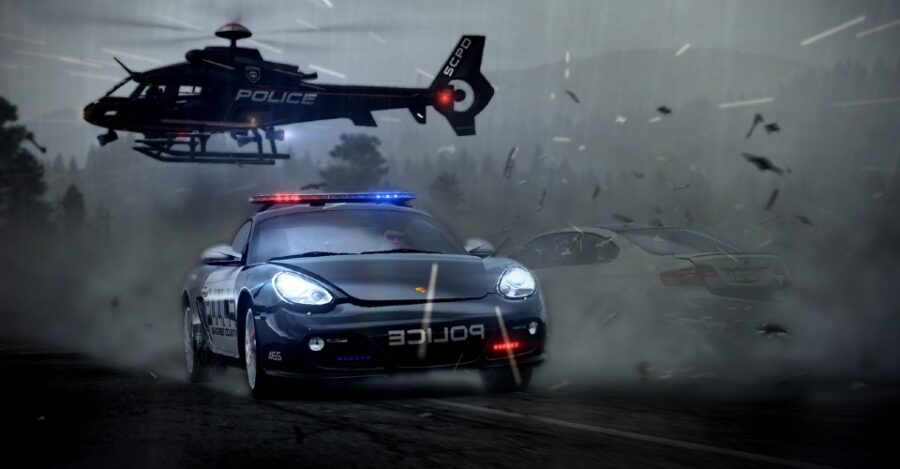 Screenshots have recently surfaced online, showing a Korean review for the game. Like the American ESRB, Korea’s Game Management Committee is in charge of upcoming rating games for the public. Clicking to their website and translating the page gives us the following information:

Given the information above, it’s clear that EA filed for a rating in Korea and will be coming to PlayStation 4. Additionally, Need For Speed Hot Pursuit Remastered was sent to Korea’s Game Management Committee on September 7th. They released its rating today, September 18th. Unfortunately, that is all the information we can gather from this documentation.

The Need For Speed franchise is a long-running series that features exotic sports car racing and car modifications. Electronic Arts first launched The Need For Speed in 1994 on the 3DO home console. The game was later relaunched as The Need For Speed: Special Edition on Windows, PlayStation, and Sega Saturn. Since then, EA has released over 20 Need For Speed games with 3 of those games having the Hot Pursuit tagline.

Need For Speed III Hot Pursuit launched in 1998 on PlayStation and PC with police chases playing a massive role at the end of races. Police chases were also in the game’s multiplayer, with one player driving a police vehicle to chase the other player. The illegal pursuit gameplay helped popularize the series and eventually gave life to a full-length movie. Regardless of how the film did, the Need For Speed franchise is due for another Hot Pursuit title.

How to sell cars in Need for Speed Heat