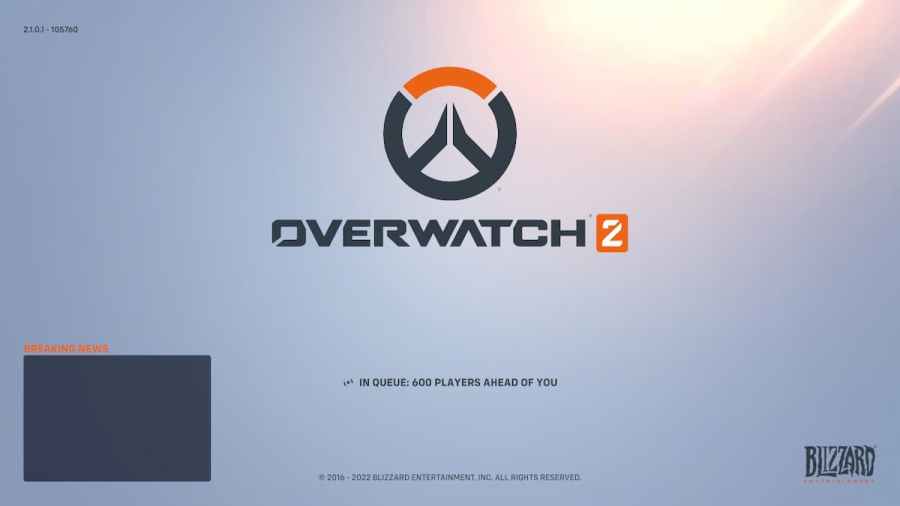 Overwatch 2 has been out for roughly 48 hours, and players have gotten incredibly familiar with the loading screen and not much else. The server has been dealing with several issues, and as a result, many fans have been experiencing long waits. Have these issues been fixed, though?

Overwatch 2 server getting better, but queues will still be long

The short explanation is that queues are getting shorter, but they won't be quick for a while. Overwatch 2 community manager Jodie Grace went over issues the team is dealing with in a blog post from October 5.

One large reason the servers are taking a while is that Overwatch 2 suffered a second DDoS attack. A DDoS attack is when multiple outgoing connections are sent to one server, which ends up overloading that server.

Some players might have noticed their queues getting shorter and then longer. According to Grace, this is because Overwatch 2 uses two different queues: one in-game and one through Battle.net. That said, the Overwatch 2 team has "made changes to simplify the queuing process," so this shouldn't occur too much in the future.

Related: What is the current meta in Overwatch 2? most popular heroes

Another reason why some players can't get onto the game is that they have not completed merging their Battle.net account with their console account. To complete this, players should head to View Account on their Battle.net profile and look for the Connections tab. This should link them to their console's website (e.g., a Switch player can get a link to Nintendo's website).

Other players couldn't get on the game because they couldn't connect their phones to the SNS Protect System that Overwatch 2 has implemented. This is being canceled for many players, though. So long as they have had a Battle.net account since June 9, 2021 (When Battle.net started being required for Overwatch players), they will not need to provide a phone number to use the service.

Outside of those issues, the big problem is simple traffic: as expected with any popular game, many gamers are trying to get online simultaneously. The Overwatch 2 team is looking for ways to relax the pressure on the server. According to Grace, they are adding nodes to the system, meaning more connectivity for players worldwide.

This process takes time, however. Overwatch 2 purposefully adds the nodes slowly to "not cause any further disruption" to what they deem an "already stressed system." Therefore, the queues are improving, but it will be some time before all players can quickly and safely get into a match.

Want more news on Overwatch 2? Read up on All Overwatch 2 Season Start and End Dates here at Pro Game Guides!

Is Overwatch 2 working yet? – Updated Queue Times and Errors