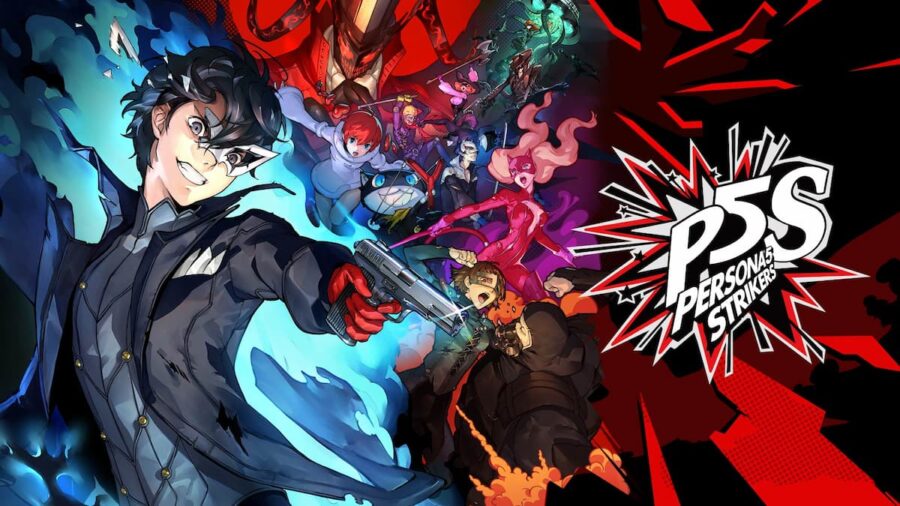 If you have finally made it through Person 5, then you're probably itching for more Phantom Thieves content. Luckily, the sequel Persona 5 Strikers delivers on this, but it's not a JRPG. Persona 5 Strikers is a Dynasty Warrior-styled game that will take you on a tour across Japan.

How long it takes to beat Persona 5 Strikers:

Related: Is Shin Megami Tensei V in the same universe as Persona 5?

Persona 5 Strikers is considerably shorter than Persona 5 Royal, and even the original Person 5. That isn't to say that there isn't a lot of story still, and the game has plenty of sidequests for you to take part in. Depending on your playstyle, the game's length can vary a bit based on things like difficulty level, extra content, and personal re-playability.

These times are pulled from How Long to Beat and are based on reported player averages. Interestingly enough, it seems that PC players tend to have a shorter experience by around an hour.

For more Persona content, check out What is the release date of Persona 4 Arena Ultimax? on Pro Game Guides.

How long is Persona 5 Strikers?