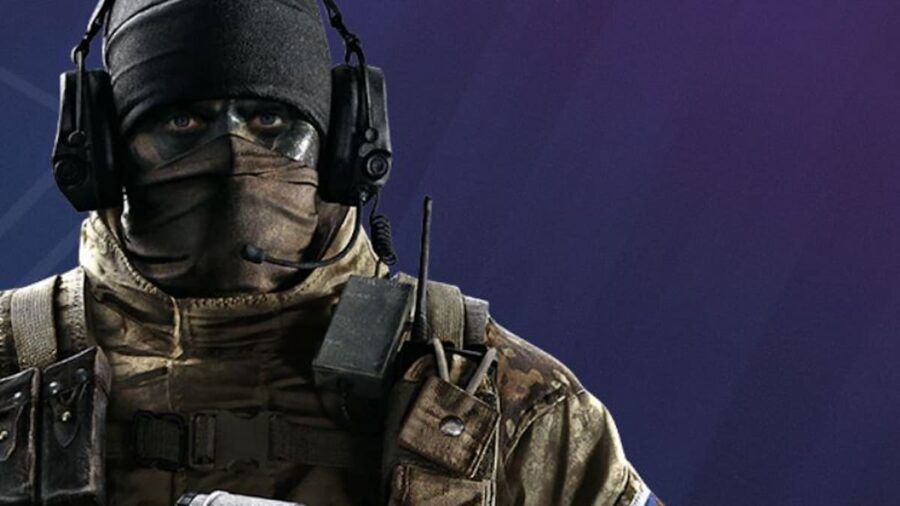 Looking forward to the release of Rainbow Six Siege Y7S2? So are we! That's why we've broken down everything we know about the second season of year seven for Rainbox Six Siege.

Rainbow Six Siege Y7S2 was originally set to be released on June 7, 2022. This has changed due to some internal delays, meaning the release was pushed forward. Ubisoft has yet to give a new concrete date for the release, but fans expect it to be in the coming weeks since Patch Notes for Y7S2 have already been released.

What time of day does Year 7 Season 2 release?

Since the day Y7S2 will be released has yet to be revealed, it's impossible to say what time of day it will be dropped. We can look at when Y7S1 dropped on March 15, 2022, to try and gain some insight. When Y7S1 was released, it was put out at 7am PT / 10am ET / 3pm BST. This may not be the case with Y7S2, but it is all we have to consider until Ubisoft gives further clarification.

Related: How does Maelstrom Mode work in Rainbow Six Extraction?

What's in the Patch Notes for Year 7 Season 2 of Rainbow Six Siege?

Players who have had to deal with less than optimal screen shaking intensity now have more power to customize this feature. In Y7S2, players will now be able to reduce or even turn off the screen shaking. This might be especially useful for those who are sensitive to screen shaking, making the game hopefully on a more accessible path.

Fans who have been fearing the eventual nerfing of Finka and LMG can breathe a sigh of relief, at least for one more season. Ubisoft has confirmed that they'll be putting off the move to nerf the characters until Y7S3. In the meantime, they'll be looking closely at how to best approach the balancing of the two.

This development is surely disappointing for players who love to sneak, but it sadly seems that the change is here to stay. Players who crouch while walking will find in Y7S2 that their crouching walk sounds much louder than before. The change in volume will make sneaking trickier, meaning sneaking around may require more careful planning.

Glaz is faster but has less armor

Glaz is an operator getting some special attention in Y7S2. Ubisoft has stated they'll be taking Glaz from three speed to two speed. While the boost in speed is surely welcomed, it will come at the cost of his armor, making him more vulnerable to attack.

Nine operators in Rainbow Six Siege will be getting the option to have a third secondary weapon, once Y7S2 releases. These nine operators and their weapon additions are: