Our Risk of Rain 2 Rex Guide takes a look at all the information we know about this new survivor! We're taking a look at some gameplay and information on the release date, as well as its abilities and skills! We've got the exact details on how-to unlock Rex listed below.

Rex is a completely new character to Risk of Rain 2! He's a plant-robot hybrid survivor, who combines those two abilities to take down all of the monsters in his path! The plant based abilities are self-damaging, but he makes up for that by featuring a couple of healing abilities in his kit. He's a rather large character, this will make him much easier to hit, but hopefully the healing abilities make up for this.

Rex was released on June 25th, 2019 via the Scorched Acres Update!

Unlocking Rex is pretty simple, you just need to go into a game and go to the back of your escape pod and unlock the panel there. Inside you will find an item called a Fuel Array. 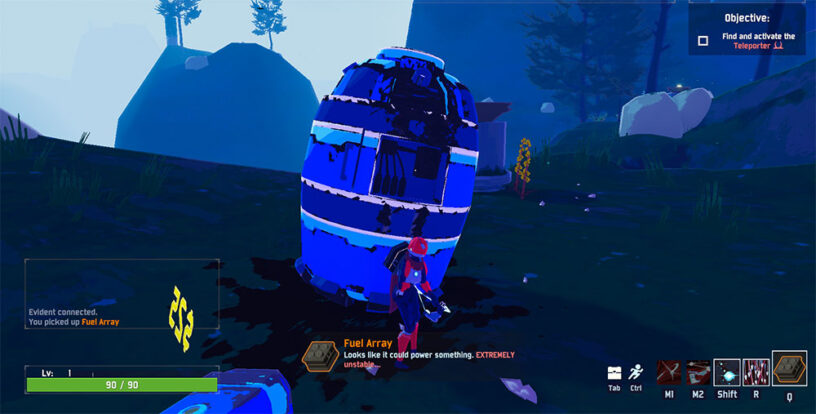 Now that you have the the Fuel Array, you'll need to get to stage 4 and head to a high platform area in the center of the map. You'll also need to be careful along the way, if you take a large hit from an enemy or by using a Shrine of Blood, you will explode the array and instantly die! 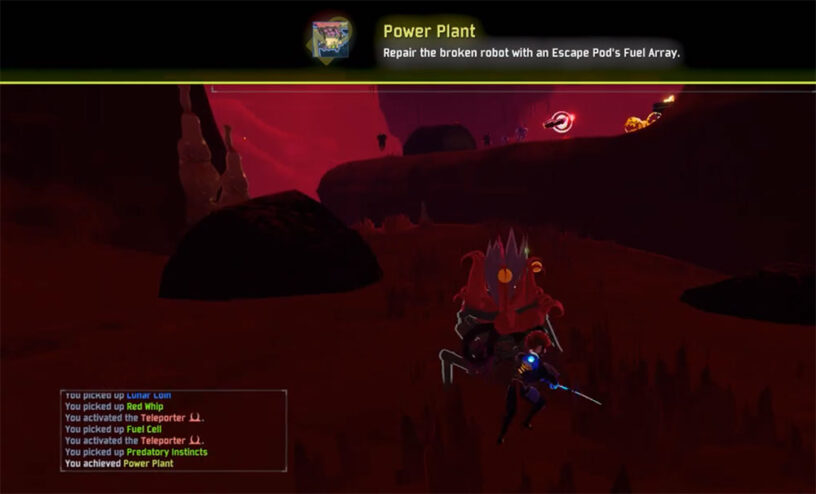 Activate the Fuel Array item right next to Rex's body, and it will now be unlocked! You can leave the game now, and go play some Rex! If you're struggling to find the location, check out this clip that displays where you can find it!

Rex is a half-plant and half-robot character. Half the kit takes advantage of its plant abilities, and the other half takes advantage of the robot ones. Rex's plant based abilities cost health, but this is offset by the M1 ability that gets a heal if you land the third shot. You can also obviously mitigate this with healing based items.

When you're sprinting with Rex you go underground. It's unclear if this makes you less likely to be hit by monster projectiles or not.

We got to see a fair amount of gameplay at IGN Live at E3! The developers of the game discussed what went into creating this new survivor, as well as the strengths and weaknesses of it. They also showed off the new stage that is likely called "Scorched Acres."