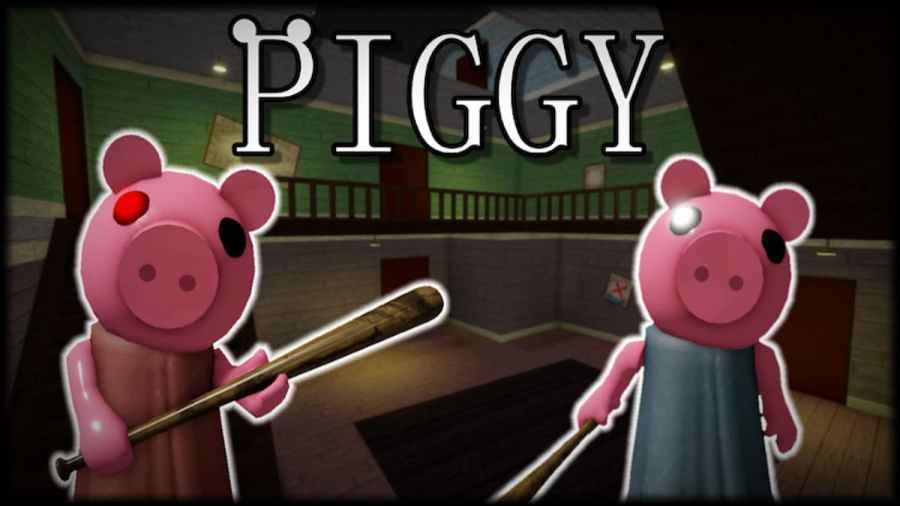 From Alfis to Zuzi, there are tons of unique characters to unlock in Roblox Piggy. The roster is vast, and players can unlock character skins by spending Piggy Tokens within the in-game shop. But Piggy Tokens aren't easy to come by, so here are all the ways to get Piggy Tokens.

Escape a Location: Players can earn 15 Piggy Tokens for every location they escape. If you're an expert in a particular Piggy chapter, then we suggest playing that chapter over and over. The more knowledgeable of a particular chapter you are, the faster you can escape and earn more tokens per day.

As the Traitor, however, escaping a location earns you 30 Piggy Tokens, over double the amount of a normal Player. This is most likely due to the higher difficulty required of winning a match as a Traitor.

Stop the Traitor: While not as high of an earning, players that stop the traitor during a match earn five Piggy Tokens.

Kill Players: As Piggy or the Traitor, you earn five tokens for every player killed during a match. As if it wasn't fun enough stopping players in the tracks, the game rewards you handsomely for your gruesome success.

Related: How to get the Phenna Skin in Roblox Piggy

x2 Piggy Tokens: For a one-time fee of 300 Robux, players can purchase the x2 Piggy Tokens Gamepass. Once purchased, players receive double the amount of Piggy Tokens normally earned by playing the game. If you don't want to spend a ton of Robux on the game, this is a good longt-term alternative as opposed to spending Robux for every Piggy skin.

How to get Piggy Tokens in Roblox Piggy