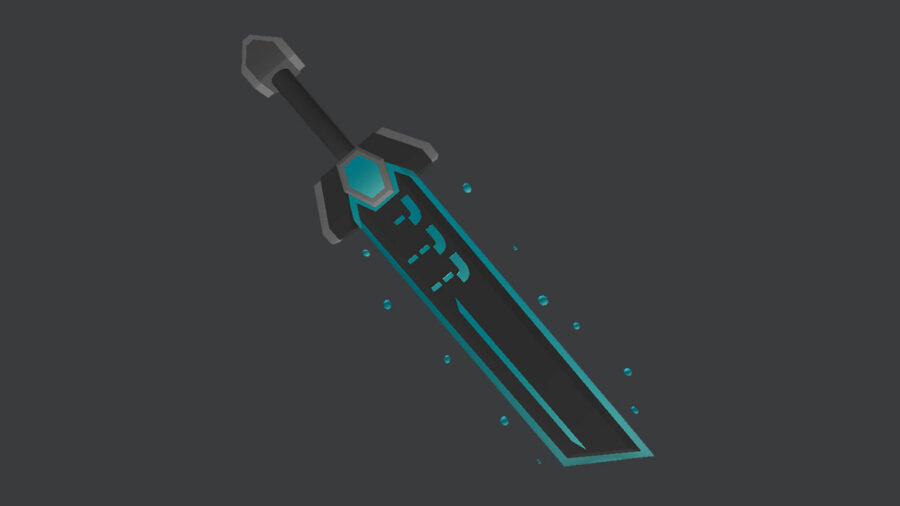 Another of the three swords for RB Battles 2 has been found, and that is Russo's Sword of Truth! This sword can be found within the game Build A Boat For Treasure. This is a well-known and longstanding game within Roblox, so many players should be very familiar with it. You will need to build a boat and attempt to get through obstacles to reach the blue sword in Roblox! 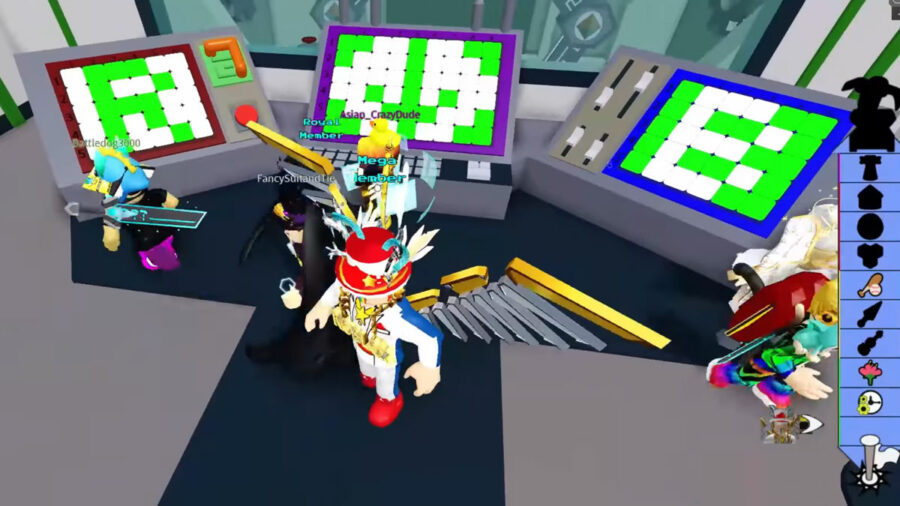 If you aren't sure about a step, check out the video by DeeterPlays below!

How to Get Breath Indict in Roblox Demonfall