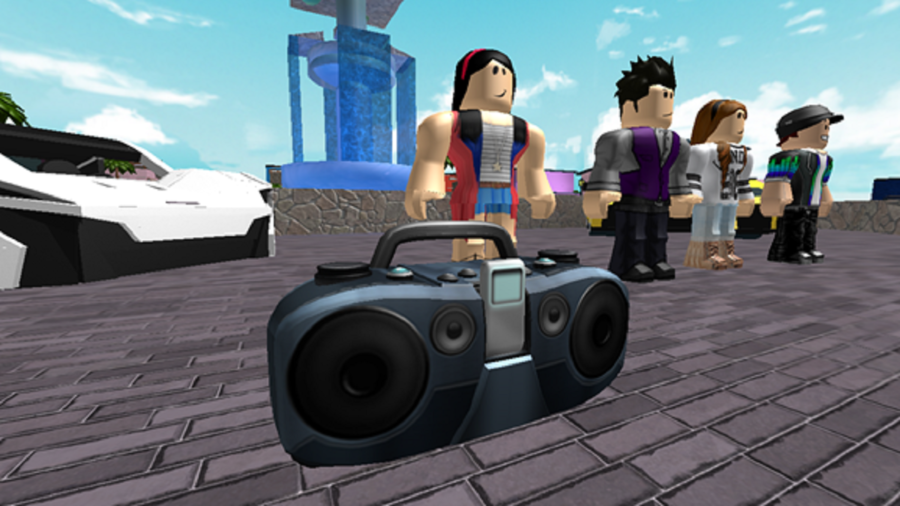 Sometimes, you want some tunes to play while you are on Roblox. It may be some songs to jam to with friends or something to relax to while alone. Thankfully, Roblox has Music ID codes for this exact purpose! Read below to find out how to redeem codes and to get the code for Roddy Ricch's The Box.

How to Redeem Music ID Codes

If you want to play The Box in Roblox using an ID Code, you will need to find a game that lets you play music in the game. Catalog Heaven is the most commonly used game in Roblox for playing and testing Song ID codes, but there are plenty of other available games as well. Once you find the game you wish to use to enter the code, find the boombox and equip it. You can now enter the code and play music!

The Box is a song that was released in January of 2020. The song is performed by Roddy Ricch, a well-known rapper. The song received many plays (and stayed at the top of the charts for many weeks) and a lot of acclaim. It even won song of the year in 2020 from Apple Music.

All Clans in Roblox Slayers Unleashed

How to level up fast in Roblox Reaper 2?

How to change your race in Roblox Reaper 2?

How to get Soul Nodes in Roblox Reaper 2?