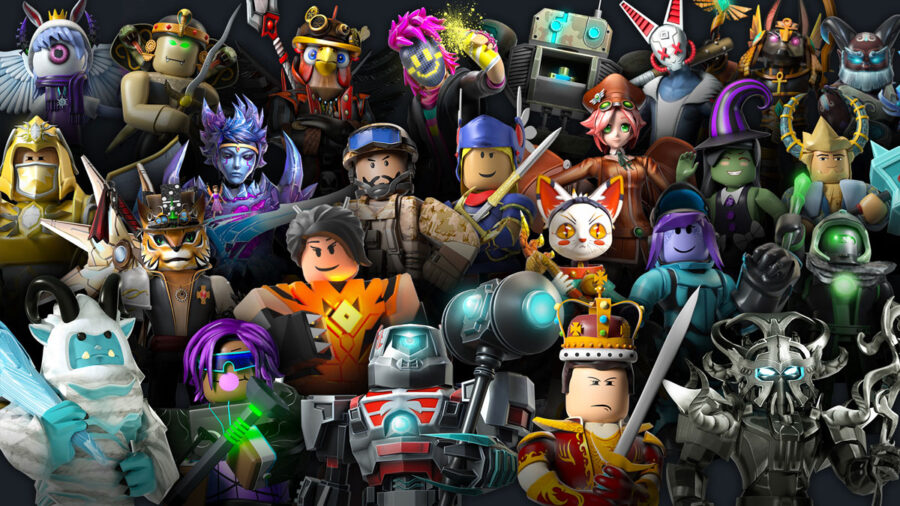 If you're a big fan of a particular game and you receive a "The permission levels on this place prevent you from entering" error when you arrive at the game page, you must be wondering what exactly that means? Well, this does happen from time to time, and it is a bummer if you were hoping to spend some quality time with one of your favorite games. Well, we'll be diving into what this issue means, and if there's anything you can do to fix the problem and start playing again!

If you are receiving this error message, all it really means is the game you are attempting to play has gone private. What does that means? It just means that the developer of the game has made it so the general public can't play it. This will either occur if the developer is testing something prior to launching the game at all, or it will happen if there's some kind of issue that needs to be fixed before you can play it again.

One of the major occurrences of this was when there was a Data Server outage from Roblox and Adopt Me! was forced to go into private mode. The reason they did this was to prevent player's from playing the game and then losing any progress they gained. This would include pets you've received or items you had obtained.

Unfortunately, there's not much you can do about this because only the developer can control when and if they want to open up their game for play. If the game was already established prior to showing this message, then that means they are possibly experiencing some kind of issue, or they have taken down the game for one reason or another. There's a variety of reasons why you might see this issue, but there is usually not a thing you can do about it until the game has been set back to public!

If you get this message, then you might want to just tryout another game! There's a whole lot of stuff to play in the Roblox catalog, so use this as an opportunity to try something new!

How to get the Sword of Agility in RoBeats!