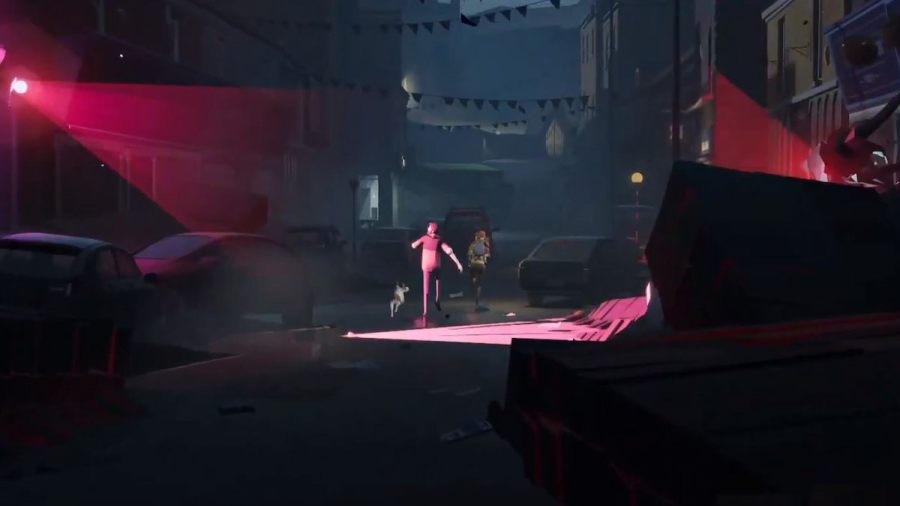 Many new games have been announced during The Game Awards 2021, much to the delight of video game enthusiasts. One of those newly revealed games in Somerville, an upcoming survival adventure title from the indie developer Jumpship. So when does Somerville release?

Somerville will release on November 15, 2022. The reveal announcement trailer for a new game called Somerville was debuted on Dec. 9, 2021, at The Game Awards 2021 ceremony amongst many other titles. The trailer featured many beautiful shots of a dystopian world with characters just trying to survive in desolate rural and urban wastelands.

Somerville is an adventure game under the sci-fi/apocalypse genre. You play as the head of your family, trying to make your way through a world that is falling apart. The game, created by indie outfit Jumpship, is expected to be a heavily narrative-driven adventure with some light action elements. Somerville can currently be added to your wishlist on Steam, though no other platforms have been announced as of the publishing of this article.

Want to read more about upcoming video games? If so, check out When does Slitterhead release? on Pro Game Guides.

When does Somerville release?