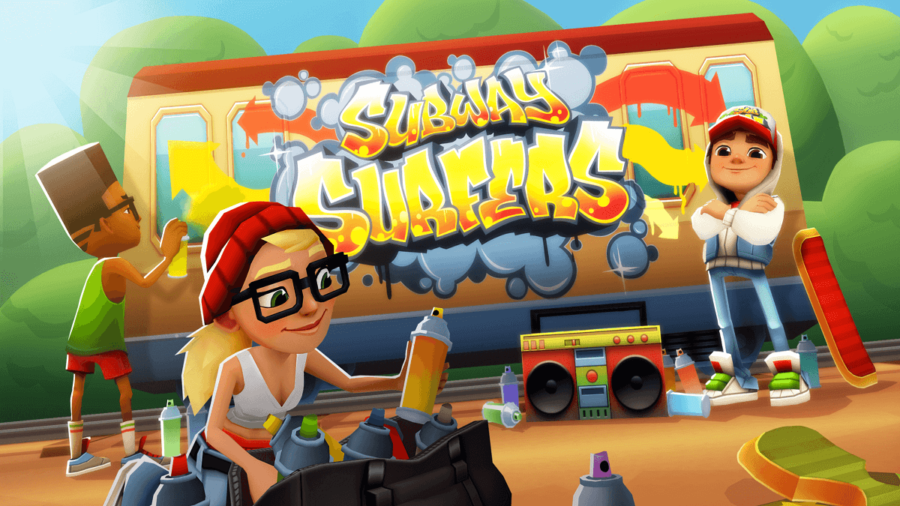 Our Subway Surfers Codes has the most up-to-date list of codes that you can redeem for a bunch of different unlocks and rewards.

Subway Surfers codes do not last long, only for a few days, so get them quickly!

These codes are no longer available and can't be redeemed anymore.

How to Redeem Subway Surfer codes

To redeem Subway Surfers codes, when on the Main Menu, in the top right-hand corner, you will see a Silver Cog. Press on the Cog to open the Settings Menu.

Scroll down this Settings Menu, and you will see an Unlock Codes. Press on Unlock Codes, and enter the code in the text field, where it says Code...

If the code works, it will tell you so; it will also tell you so if it doesn't work.