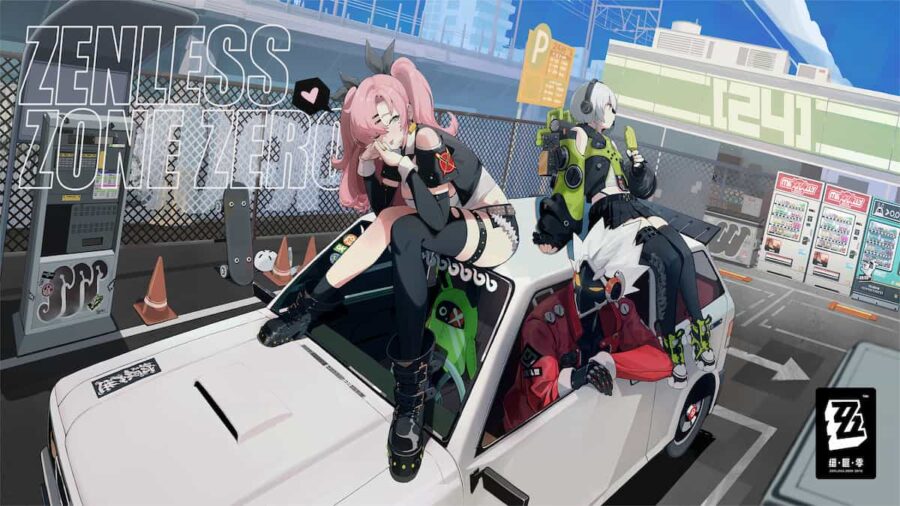 The new title entering the HoYoverse is an action RPG called Zenless Zone Zero. Not much is known about ZZZ, as it was officially revealed on May 13, 2022. There were numerous rumors leading up to the reveal, but we now have more concrete information. Below you can find everything we know about ZZZ.

Everything we know about Zenless Zone Zero

What is the release date for Zenless Zone Zero?

There is no official release date for Zenless Zone Zero yet, so, unfortunately, any timeline for ZZZ would be speculation, though it took several years for Genshin Impact to release after being revealed. To stay updated, follow the official Zenless Zone Zero Twitter. You can check out the reveal trailer on the Zenless Zone Zero YouTube channel.

How to sign up for the Zenless Zone Zero beta

There is a closed beta sign-up going on for ZZZ. You can head to the official Zenless Zone Zero website to register for the beta. Simply click the sign-up button and fill out the survey. This does guarantee that you will be selected, though.

Related: How to get Baal/Raiden Shogun in Genshin Impact

What platforms will Zenless Zone Zero be on?

As of now, Zenless Zone Zero has been confirmed for PC and iOS. No word on other platforms has been made since the game was announced, but Genshin Impact and miHoYo's other titles were ported to additional platforms post-release.

What is Zenless Zone Zero?

Zenless Zone Zero is a new game from miHoYo and enters the HoYoverse alongside Genshin Impact, Honkai Impact, and more. It is an action RPG with a slick cinematic fighting style. It takes place in a post-apocalyptic world with an urban fantasy theme where civilization is trying to recover from a calamity called Hollows.

ZZZ features a diverse cast of characters who work together. They call the city New Eridu their home and must protect it from monsters. These partners will be put to the test as they navigate various factions and uncover a mysterious conspiracy.

Most of miHoYo's games feature a gacha system of some kind, so ZZZ will likely be a gacha game or feature gacha mechanics. This is pure speculation as nothing has been confirmed for the new HoYoverse title.

With ZZZ's release, miHoYo released a cinematic trailer that gives a glimpse into the game's world, including the setting, characters, and a hint at gameplay. You can watch the Zenless Zone Zero trailer below.