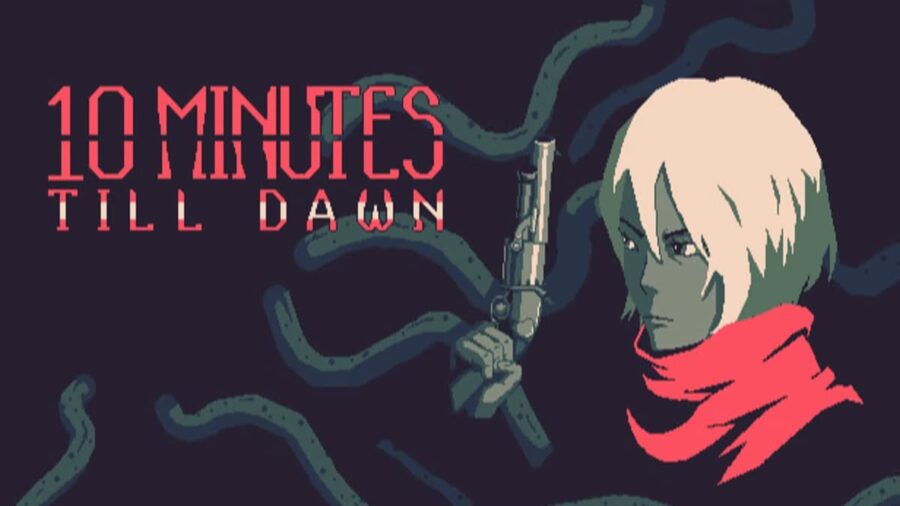 Image via 10 Minutes Till Dawn Steam

10 Minutes Till Dawn is a roguelike survival game where the goal is to create overpowered builds to destroy your enemies within 10 minutes. When you first start, it's important to remember that the goal of the game really isn't to win. The point of the game is to find all the different ways you can defeat enemies using different characters, different weapons, and different perks.

It's pretty easy to be overwhelmed when you first start up this fast-paced adventure so we set out to create a guide full of beginner tips and tricks.

Characters in 10 Minutes Till Dawn

There are four characters that you can choose from right off the bat:

Weapons in 10 Minutes Till Dawn

There are four different weapons you can choose from. They are all the same minus the fire cannon so it depends on your preferred build.

Perks in 10 Minutes Till Dawn

The real meat and potatoes lie in the kind of perks you have. The weapon you use doesn't really matter when it comes down to the perks you have attached to it.

You can mix and match the above perks in any way you like but there are certain combinations that work the best:

For more guides, check out How to get air time in a tank in Fortnite and more on Pro Game Guides.