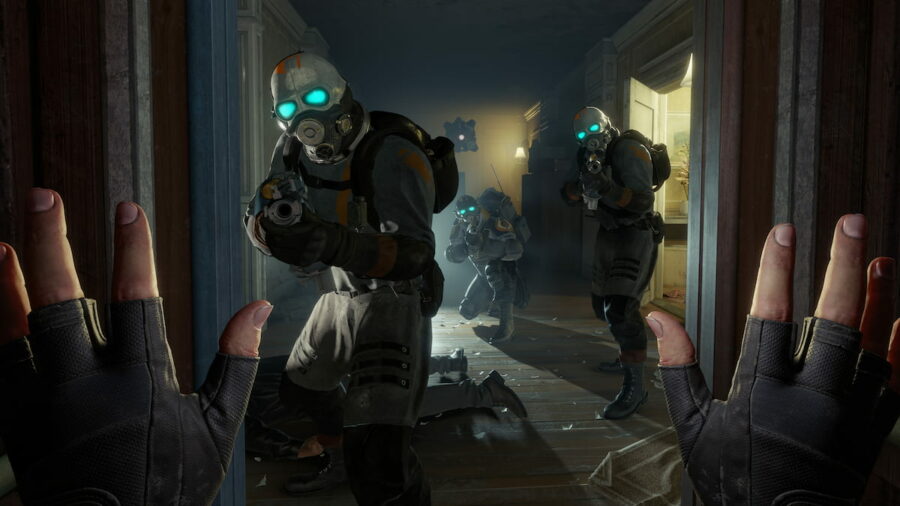 The Half-Life series is one of the most popular franchises, and while its releases are few and far between, players still adore it. Half-Life: Alyx is the latest game to release in the series and takes place after Half-Life 2. This may leave some players wondering exactly when the game takes place.

Half-Life: Alyx takes place five years before the events of Half-Life 2. Exactly when the original Half-Life and its sequel take place are often debated. The original game is said to happen in 2003, with the sequel happening almost 20 years later. This would place Half-Life: Alyx around the year 2018.

Related: When will Half-Life: Alyx release on PSVR 2?

Video game timelines tend to get squirrely, especially when time travel or stasis is involved. The latter occurs in the Half-Life series, with Gordon coming out of stasis in the sequel. Half-Life: Alyx provides a nice insight into what happened before the events of Half-Life 2 and after the original game.

While the Half-Life games release sporadically, they are endearing to fans, and the story is a big part of that. The events of the game span several years, which gives Valve ample opportunity to create engaging story moments.

For more information on VR, check out Which class should I pick in Zenith: The Last City? and Best VR Racing Games on Pro Game Guides.

When does Half-Life: Alyx take place?