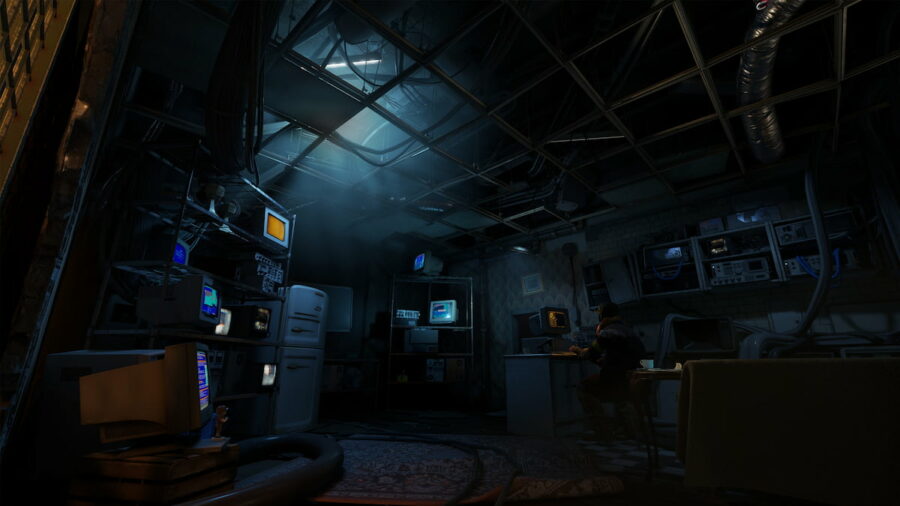 Half-Life: Alyx is one of the best VR games around and is an experience no players should miss. It was released on March 23, 2020, on PC and returned players to the world of Half-Life for the first time in several years. That being said, some players and fans may be wondering if Half-Life: Alyx will release on PSVR 2 and when it will.

Unfortunately, there is no concrete answer to this. However, rumors have been flying around that Valve and Sony are working together to bring the epic game to the console. If this is true, it would be a huge opportunity for PlayStation players to experience Half-Life: Alyx as well as the companies themselves.

No official word has been made on a release date for the PSVR 2, but we do know that it will work exclusively with the PlayStation 5, bringing next-gen VR. Having Half-Life: Alyx as a launch title will certainly entice players to upgrade to the PSVR 2 or purchase one.

For now, PlayStation players will have to wait for more information as both companies have been tight-lipped on if Half-Life: Alyx will come to PSVR 2. But, with luck, some secret deal is ongoing, and we will see the game release on PSVR for the first time.

For more information on VR, check out Best Steam VR Games and Which class should I pick in Zenith: The Last City? on Pro Game Guides.

When will Half-Life: Alyx release on PSVR 2?