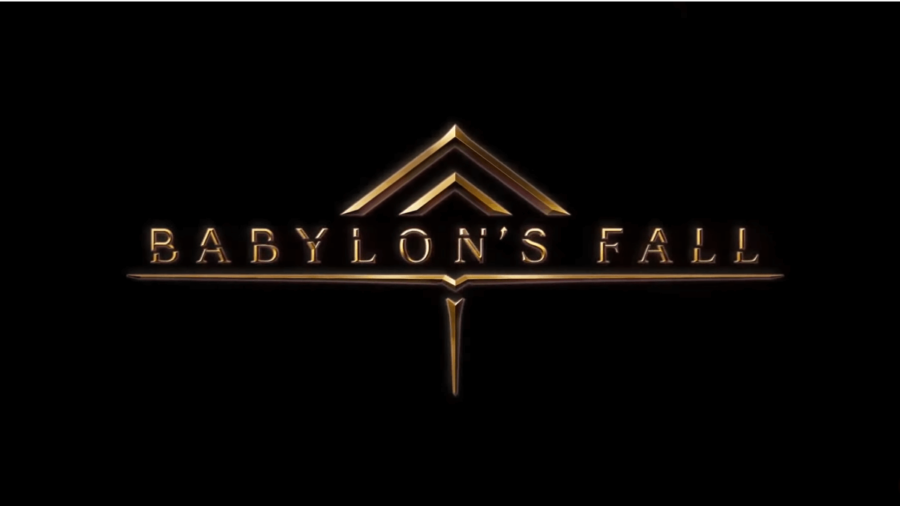 Babylon's Fall now has an official release date for PlayStation and Windows PC of Mar. 3, 2022, for physical and digital versions—there will not be an Xbox release. Square Enix has also announced that you will be able to play the game a few days early through early access on Feb. 28, 2022.

It has also been confirmed that there will be three tests leading up to the release date, but no dates have been announced thus far.

Babylon's Fall is an upcoming dark fantasy hack-and-slash game developed by PlatinumGames, the company behind beloved titles NieR:Automata and Bayonetta. Players will be able to customize their characters with increasingly powerful weapons and gear while fighting alongside magic-wielding allies.

Built over a thousand years, it was meant to be a tower of dreams. But for a thousand more, it was seen as a tower of ruin. Persevering from fire and ice and the coldest of winds, eventually the tower became a symbol of unrelenting ambition. That tower's name is Babylon.

At the moment, there is little known about the storyline in Babylon's Fall, but we can expect the RPG to be rife with interesting lore. The action, as demonstrated in the game's 2021 Square Enix E3 showcase, seems as fast-paced and exciting as the combat found in PlatinumGames's other works.

Babylon's Fall was first showcased during the 2018 E3 event with an estimated 2019 release date. This date, along with the development of the game, was pushed back due to the ongoing COVID-19 pandemic, and there is still no information about when fans can expect to play the game. Upon its eventual release, Babylon's Fall will be available to play on PlayStation 4, PlayStation 5, and Windows.

As more details on Babylon's Fall become available, we'll continue to keep you updated. In the meantime, be sure to check out our other articles on all your favorite video games here at Pro Game Guides.

What is the release date for Babylon’s Fall?