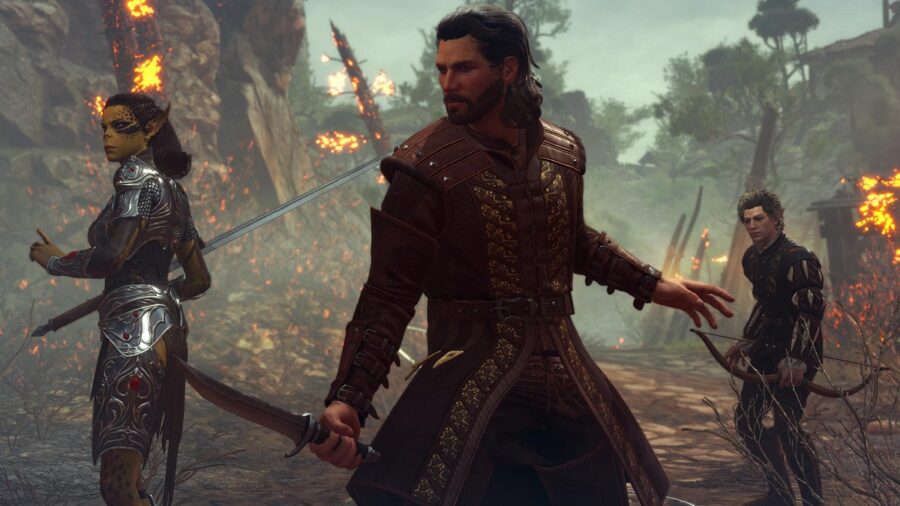 Larian Studios has done a stellar job with Baldur's Gate 3. Larian Studios have been consistently updating the game with new classes, content, and races to try out before the full release. The early access version contains the first act of the game, plus a number of companions and quests to complete on your adventure. Here are the latest patch notes for Baldur's Gate 3.

Patch 8 has launched for Baldur's Gate 3. The patch adds the new Bard Class, playable Gnomes, many UI updates, Character customization, and more. This is possibly the largest patch for Baldur's Gate 3 yet; The major changes are below. However, you can read the minor fixes on Larians Forums.

Patch 7 for Baldur's Gate 3 adds the new Barbarian Class and some combat updates. This is the 9th classes added to the game to date. This patch also features an overhaul of the UI.

Here are the patch notes for Baldur's Gate 3 for the December 15 update. Once again a very small update, fixing some pathfinding issues, and an error with the launcher.

Here are the patch notes for Baldur's Gate 3 for the December 8 update. A very small patch, fixing some crashes and an inconvenient bug.

For more on Baldur's Gate 3 guides, check out Baldur’s Gate 3: Who are the Companions? here on Pro Game Guides.