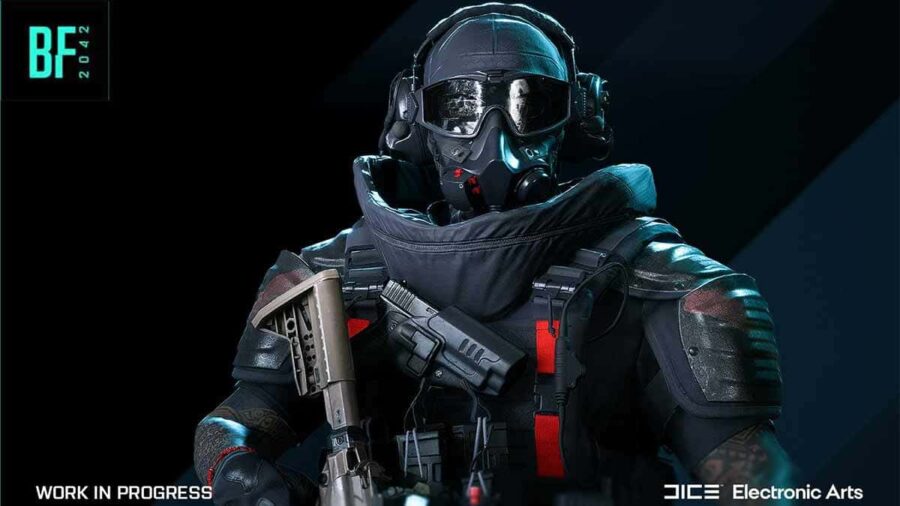 Battlefield 2042 comes with a fully functional class system similar to previous games in the franchise. But this time, there have been some significant upgrades and changes to the Battlefield classes. Here's a guide to all classes and specialists in Battlefield 2042.

The game has four classes, namely Assault, Engineer, Recon, and Support. Each class in Battlefield 2042 features various specialists within it. Every specialist equips a primary gadget/specialty unique to themselves. Moreover, as a specialist, you can play with any weapon, lethal & tactical equipment, and secondary gadget of choice.

Battlefield 2042 delivers 10 specialists at launch, and the developers add a new specialist to the game every season. This translates to the introduction of four new specialists every year. The new Battlefield grants players the option of a fully customizable loadout as well.

All Specialists and Classes in Battlefield 2042 with their abilities