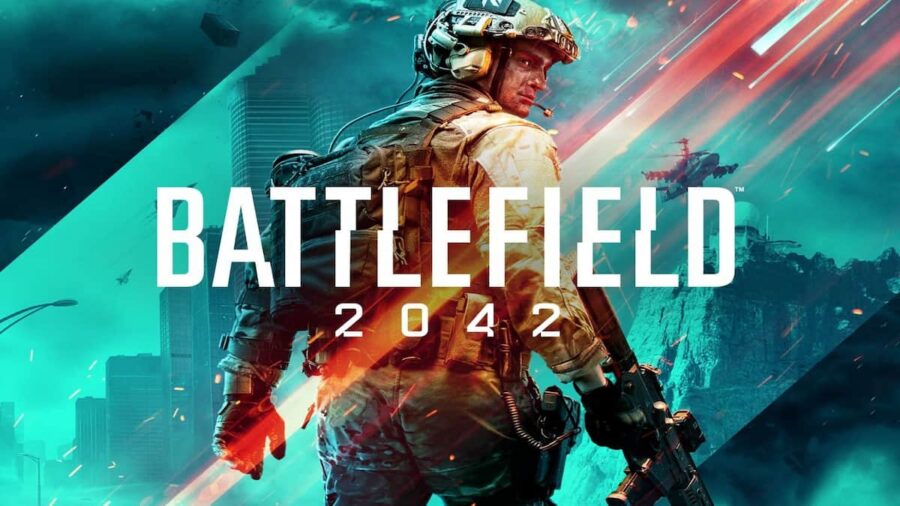 There is no manual way to launch the Rocket. It will launch automatically at some point in the match, you just need to be patient. It launches in every match, and be aware because it will cause a lot of collateral damage to all the players around the launch zone.

Orbital is the map in Battlefield 2042 located in Kourou, French Guiana. It is a large-sized map designed for 64 vs 64 battles.

However, the Rocket can actually be destroyed by the players. They will have to work together, though. It takes a lot of firing power to make the Rocket explode. You will have around 5 minutes after the launch sequence starts to do as much damage as possible, then the Rocket will explode immediately upon launch.

Who is the best Recon Specialist in Battlefield 2042

Who is the best Assault Specialist in Battlefield 2042

Can you use gadgets with other Specialists in Battlefield 2042?