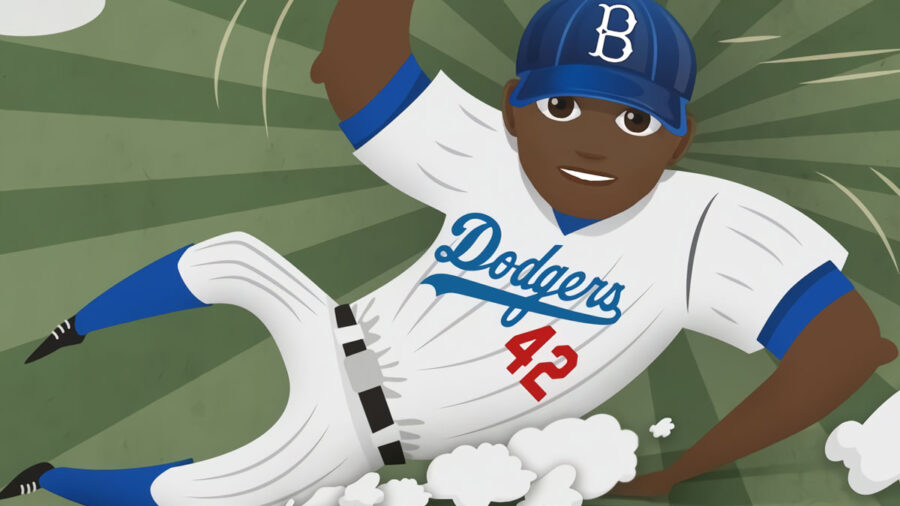 BitLife has been getting some pretty big updates lately! More recently we got a chance to become royalty, and it looks like in the near future we will be able to try out hands at becoming pro athletes. This has been a feature that many people have requested, and is now finally going to be realized. We'll be taking a look at all of the available information about this future update in this post.

The BitLife Sports Update has released onto iOS on October 5th, 2020!

Here's a look at all of the details about what was added in the release:

Beloved Bitizens! We celebrated our two-year birthday this week! In BitLife's short history, and thanks to you, we spent a few weeks as the #1 overall app in the App Store, became the #5 most downloaded game of 2019, achieved over 1.1 million ratings, simulated half a billion lives, and released 41 substantial updates to your favorite game. Today, we kick off our third year on iOS and honor Jackie Robinson with the 42nd BitLife update: PRO SPORTS!

Sports Update Prior to Release Details

Again, unfortunately not much is known about this patch. There was one tweet that asked Bitizens which sports career they are most looking forward to in the update. The options were basketball, football, baseball, and soccer. So, we know those sports are going to be included. They also responded to someone in the same thread that hockey would also be available. It looks like if you're a fan of Aussie rules football, however, that it won't be available in this first update.

Based on another tweet, it looks like the football aspect of the game won't be using the NFL. Instead, we will be getting the BitLife Football League that will include similar teams with different names. One of those is the Cleveland Oranges, which is obviously a play on the Cleveland Browns. If you're a fan of the team, then you might want to look away, because the BitLife Twitter made a bit of a joke of them in a tweet.

🏈 Looks like the algorithm is working! (Sorry, Cleveland 😂) #ProSportsUpdate pic.twitter.com/b7ZYo4YYmJ

You can also get a bit of information about the update via the image that was included. You will be able to tryout for a team, and pick the position of that team that you want to join. The teams will have a wins and loss record, and they will have relative strengths. We also learned that the New Orleans team will be the Diablos, Cincinnati will be the Tigers, and Detroit is the Simbas. Looks like BitLife is having a bit of fun with those names.

It was also confirmed within the comments of that tweet that you can be drafted. I would imagine that means you will need to be part of a University team, which would lead to the possibility of you getting drafted. This also might mean you can get a scholarship out of High School, but that hasn't been confirmed.

That's really everything we know about the upcoming update! We'll be adding anything else we find out, including the patch notes once it goes live!