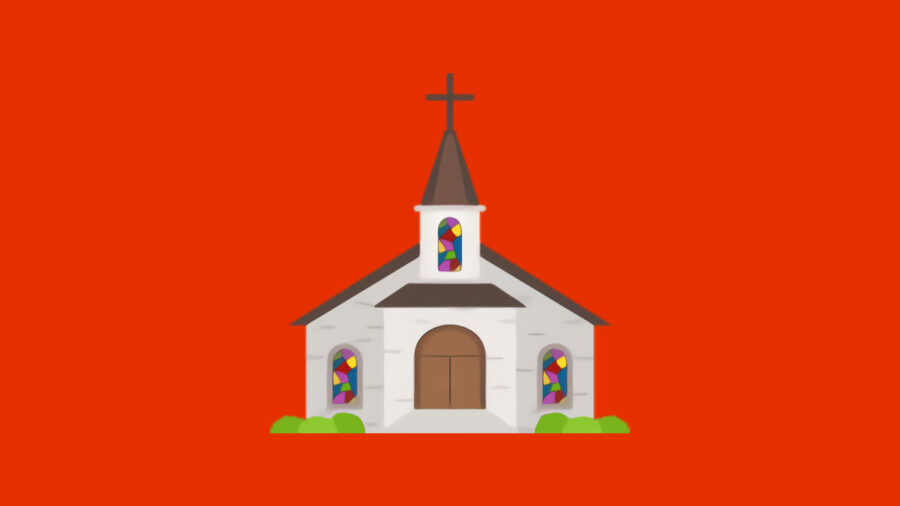 If you were wondering how exactly one gets an arranged marriage in Bitlife, here it is explained and more.

How to receive an arranged marriage in Bitlife

Related: How to make a viral video on YouTube in Bitlife

That being said, once you receive an arranged marriage, you will have a few options to deal with it. The first is to accept it, and the other is to refuse, and refusing a marriage can have multiple results. One scenario is that your parents will leave it there, but they will get pretty upset.

For more on Bitlife. we recommend checking out both How to go to Law School in Bitlife and How to Become a YouTuber in Bitlife.

What is the highest belt in Judo and Martial Arts in BitLife?

How to master Guitar in Bitlife?

BitLife: How to get the Bubonic Plague?

How do you know if a house is haunted in BitLife?

How to exorcise Ghosts in haunted houses in Bitlife?