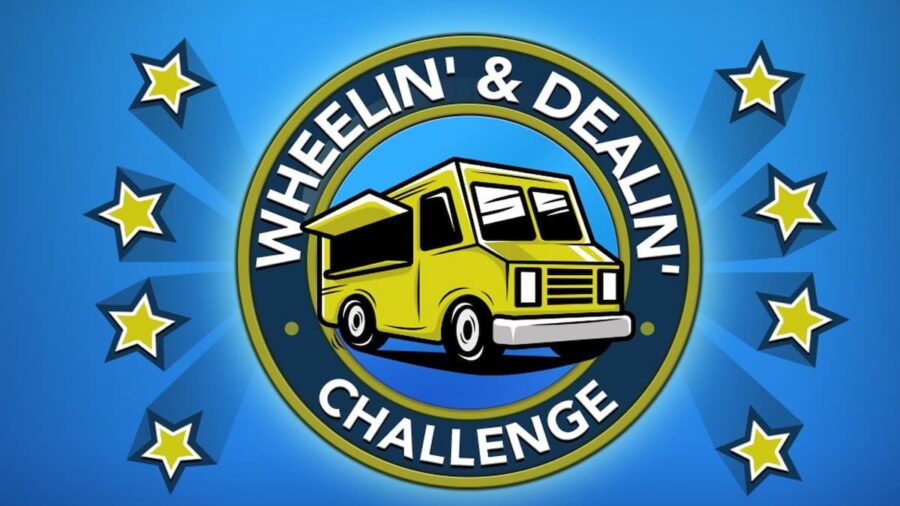 Related: How to start a Food Truck business in BitLife

How to buy a Marijuana Dispensary in BitLife

If you are trying to start a Marijuana Dispensary in BitLife, you will need 2 million and 250 thousand dollars, but ideally, you should get at least twice that amount. In short, you want to have a few extra millions to invest further in your business and keep it running.

Luckily it's insanely easy to make enough money to invest in any Startup business in BitLife. We recommend becoming an Actor and practicing your acting skills for the easiest route. Start by taking acting lessons when they unlock at age eight, and make sure to practice your acting skills at least four or six times before aging up.

Also, keep practicing until you fill your acting skill bar full. But as you practice, pause and join the Drama club when you reach high school. Doing so is not required or necessary but helps you later down the line with getting roles. That said, you should also consider getting a part-time job or doing a few freelance jobs to make enough money to hire a Talent Agent. In short, you need a Talent Agent to help your character get jobs when you finish high school.

When you finish high school, ask your Talent Agent to find roles so you can make enough money to purchase a Marijuana Dispensary. It may take a few tries, but eventually, if you keep getting roles, you can get better ones later down the line. We recommend trying to get a part for a TV show that earns you at least 100k every year.

For more on BitLife and its many updates and challenges, we at PGG have you covered with guides, news like All Special Careers in BitLife – How to get Special Careers and When is the Business Update coming to BitLife?

How to start a Marijuana Dispensary business in BitLife