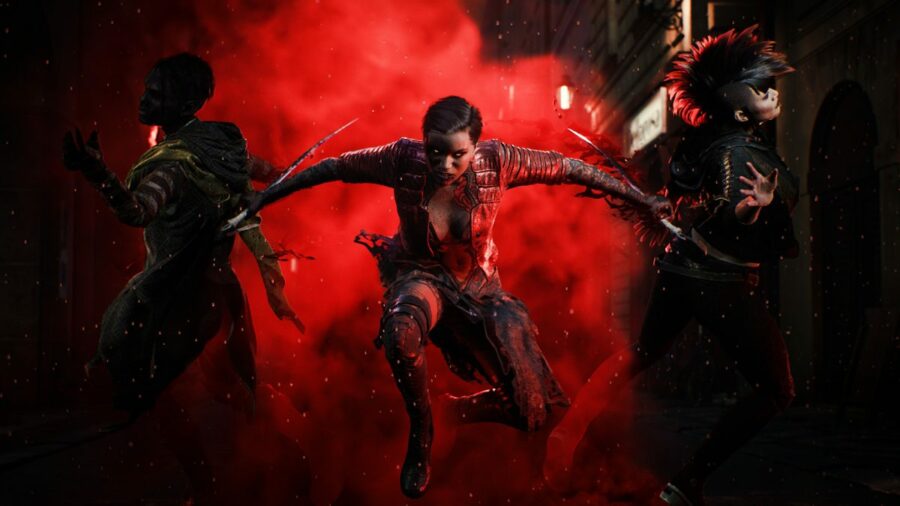 Vampire the Masquerade: Bloodhunt is the upcoming battle royale and free-to-play game. Its release is being highly anticipated for its groundbreaking blend of genres. With all this excitement, the question stands: when does this supernatural fighter game release?

Related: How to sign up for the BloodHunt closed Alpha

The trailer that was released during Summerfest 2021 provides a closer look at the game that will be released in the latter part of 2021. In the video, Bloodhunt is shown in a cinematic format to be a battle of humans (The Entity) versus vampires in the dark streets of Prague. In the trailer, it is also hinted that players will have some degree of freedom with designing their characters. In the end, the trailer announces the game is coming in 2021 and encourages players to sign up for the closed alpha. Check it out below:

Want to read more about upcoming games? Check out What is the release date for Elden Ring? on Pro Game Guides.

Which clan should you join in Bloodhunt?

How many players are there in a Bloodhunt match?

When does Bloodhunt release?

What Systems is Bloodhunt on?

All Clans and Archetypes in Bloodhunt and their abilities

How to sign up for the BloodHunt closed Alpha