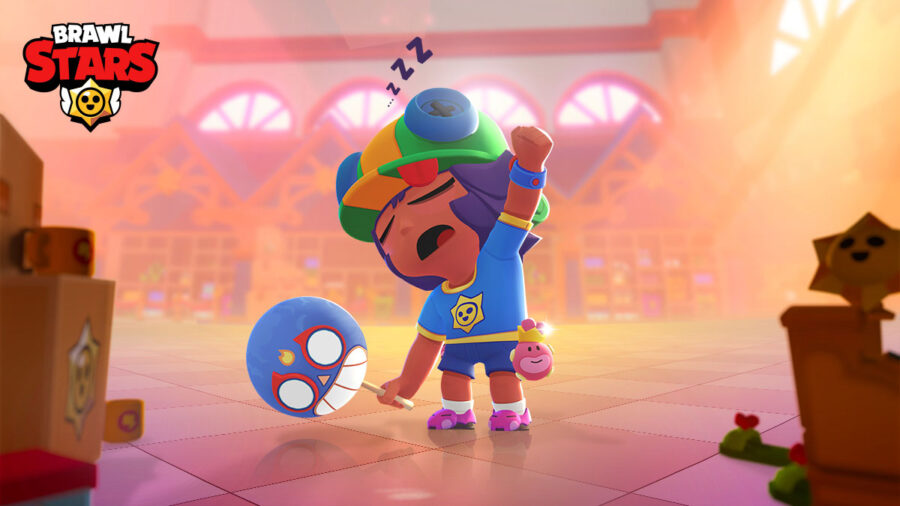 Some brand new balance changes are coming out soon for Brawl Stars in October 2020! These include Bo's Tripwire and Max's Run N Gun both getting a nerf. You will also find some buffs in the patch as well, because Gale, EMZ, 8-Bit, Nita, and Colette have all received some increases to stats or their abilities. In game mode news, you will notice that Bolt spawns should now be fixed and repeat throughout the match. Self-scoring is now disabled by an invisible wall, so you don't need to worry about accidentally knocking the ball through your own net!

Here's a look at all of the details as reported by Coach Cory on Reddit:

Hopefully these will fix some of the balance issues that players might have been having with the game! We expect this update to be launched soon, so keep an eye out for a new patch to be available in the near future.