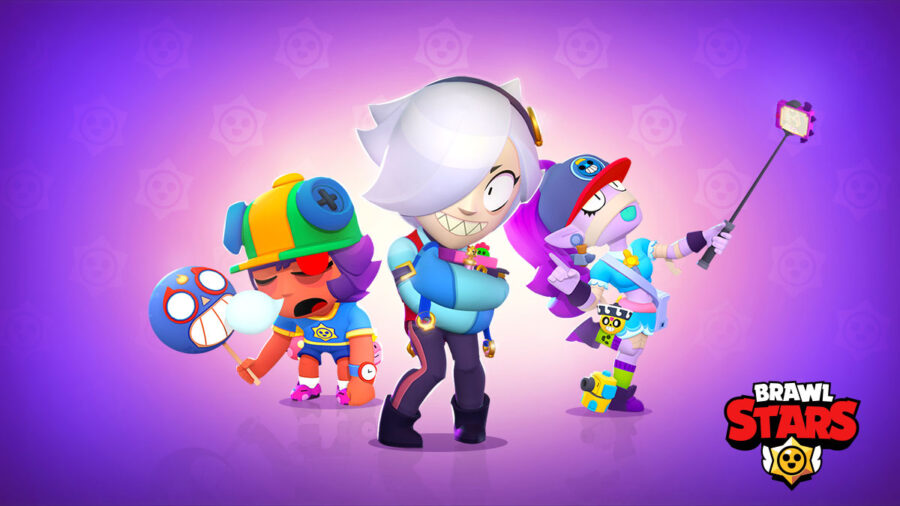 Find some tips and tricks on how-to get the most out of Mr. P with our Mr. P Guide!

Star Shelly was obtained as a Pioneer skin. You received it if you created an account before 2019!