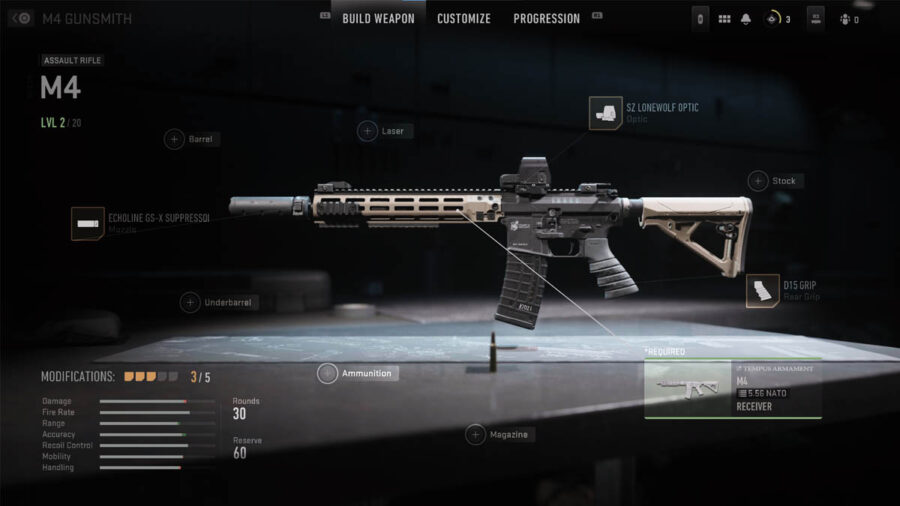 The Modern Warfare 2 beta has rolled out and players are diving in headfirst. Much like any shooter out there, the gun is the primary way that players interact with the world. If it doesn't look, feel, and shoot right, a player will lose interest quickly. So to give players the best possible first impression, Activision Blizzard has rolled out the red carpet on available weapons for the beta.

What weapons can you use in Modern Warfare 2?

While the selection of available weapons in the beta is nowhere near as robust as what should be in the final game, there is a strong sampling of guns to tinker with. It gives a taste of what's to come and definitely has us wanting more in the best possible way. Here's what you have to work with over the course of the two beta weekends.

Related: What is the level cap for the first Modern Warfare 2 beta weekend?

All weapons available in the Modern Warfare 2 beta